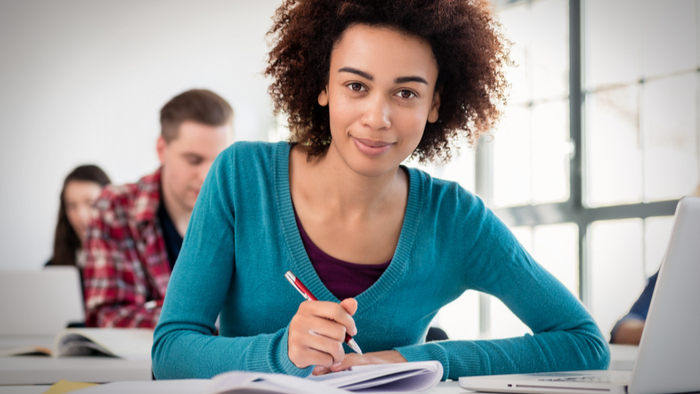 • Jal Mehta and Sarah Fine explain how their journey to find exemplary schools in the United States revealed disappointing realities but glimmers of hope in every school.

• How can funders work to support the high-quality individuals and efforts within schools?

At school after school, as we shadowed students through their days, we found gaps between aspirations and realities. Most classrooms were spaces to sit passively and listen. Most academic work instructed students to recall, or minimally apply, what they had been told. When we asked students the purpose of what they were doing, the most common responses were “I dunno — it’s in the textbook,” and “maybe it’ll help me in college.” We had seen such lackluster classrooms before, of course, but these were in highly recommended schools where we had hoped to find a model that would transcend the norm. All too often, things looked the way they had at Inspire: big ambitions and significant struggles.

So, what to do? One option was to abandon the project. A second option was to turn our project into an indictment of the American education system.

As we looked more closely at our data, we realized that there might be a third option. While the dominant patterns we had observed reflected a school system that was trapped by a “grammar of schooling” that was cast a century ago, there were exceptions — many different kinds of exceptions — which, cumulatively, perhaps could help to light a path forward. If the bad news was that our recommended schools, as a whole, were struggling to achieve their ambitions, the good news was that at every site we found individual teachers who had found ways to transcend the norm. In fact, it became a predictable part of our research: if we spent a day shadowing a student, we would find one and sometimes two classes that were intellectually lively and demanding. Over time, these classrooms became their own data set. What were these teachers doing, how were they doing it, and how had they come to do it? There seemed to be much to learn from them.

Another bright spot came from widening our view. In many of the high schools we visited, much of the most powerful learning seemed to occur not in core classes, but rather at the school’s “periphery” — in electives, clubs, and extracurriculars.

Finally, as we continued our search, we did find a small number of high schools that consistently were able to translate their espoused values into enacted practices.

Read the full article about finding hope by Jal Mehta and Sarah Fine at The 74.

If you are looking for more articles and resources for K-12 Education, take a look at these Giving Compass selections related to impact giving and K-12 Education.