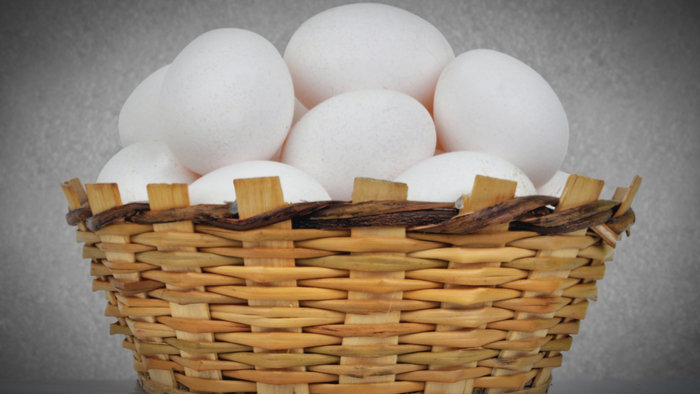 • Kris Putnam-Walkerly provides suggestions for grantmakers and foundation members of ways to avoid potential mistakes during the process and increase impact philanthropy.

•  How can grantmakers connect with each other to share these strategies?

The term “strategic philanthropy” is everywhere these days. That’s not surprising, since most funders are looking for ways to increase their impact philanthropy.

Being more strategic can be a complex undertaking — and like every complex undertaking, shifting toward strategic grantmaking comes with multiple pitfalls and opportunities to make mistakes. That’s okay. Mistakes can provide valuable information for ongoing learning, which is a key part of strategic grantmaking. Acknowledging and acting on them only serves to make your efforts stronger.

That said, there are some common pitfalls that any foundation can avoid with a little forethought:

If you are ready to take action and invest in causes for Funding, check out these Giving Funds, Charitable Organizations and Projects related to Funding.