How the “Public Charge” Rule Is Affecting Immigrants in America 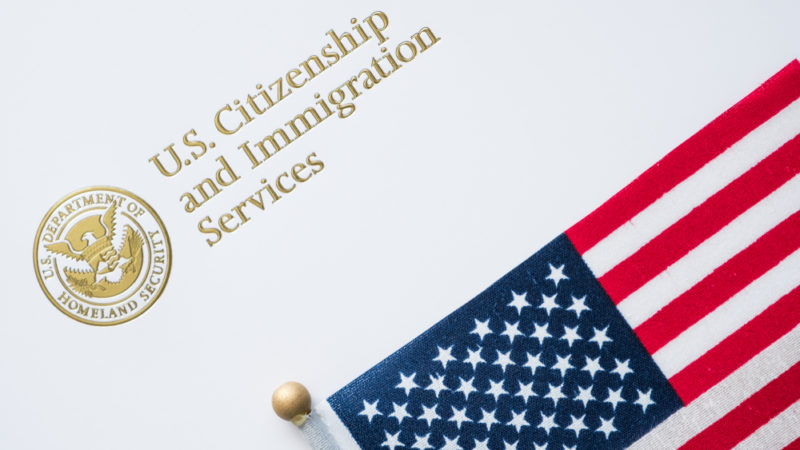 · New research from the Urban Institute unveils five ways the new “public charge” rule is affecting immigrants in America and their participation in safety net programs.

· With various ways to support immigrants, how can philanthropy make the most impact?

· Read more about the limiting affects of the “public charge” rule.

On August 14, the Department of Homeland Security issued the final public charge rule, which makes it easier for immigration officials to deny applications for permanent residency (green cards) or temporary visas to immigrants they deem “more likely than not” to become a public charge.

After the proposed rule was released for public comment last fall, Urban Institute researchers released the first national survey estimates of how the proposed rule dampens immigrant families’ participation in federal programs (such as Medicaid and SNAP) and conducted follow-up interviewswith immigrants who reported these chilling effects.

Here are five main takeaways from our research:

1. “Chilling effects” reduce immigrants’ use of safety net programs.
One in seven adults in immigrant families reported that they or a family member did not participate in a noncash government benefit program in 2018 for fear of risking future green card status as the administration considered changing rules for “public charge” determinations. This share was even larger (one in five) among adults in low-income immigrant families.

2. Chilling effects lead to hardships for immigrant communities.
Social safety net programs provide essential resources for stability and well-being. As immigrant families are deterred from using these programs, they are likely to experience financial, emotional, and physical hardship.

3. Chilling effects can “spillover” to people with varying immigration and citizenship statuses.
Although the rule will only directly target adults who do not yet have a green card (i.e., those who are not lawful permanent residents), we observed chilling effects among families with various mixes of immigration and citizenship statuses. Chilling effects on benefit participation were reported by 14.7 percent of adults in immigrant families where all noncitizen members had green cards and by 9.3 percent of those in families where all foreign-born members were naturalized citizens.

4. Immigrants’ decisions rely heavily on information from news, social media, and word of mouth.
The survey found high awareness of the proposed public charge rule in December 2018, with 62.9 percent of adults in immigrant families reporting having heard about it. However, most respondents cited confusion and misinformation about the rule, including who it would apply to, when it would become active, and which programs it affected.

5. The current immigration climate is shaping how immigrants lead their day-to-day lives.
Confirming reports from service providers and from studies documenting increased fear and avoidance of public settings, we found evidence that immigrant families are avoiding routine activities and interactions with public institutions: one in six adults in immigrant families (17.0 percent) reported that they or a family member avoided some activities in 2018 because they did not want to be asked or bothered about their citizenship status.