Focusing on Reenrollment and Student Outcomes 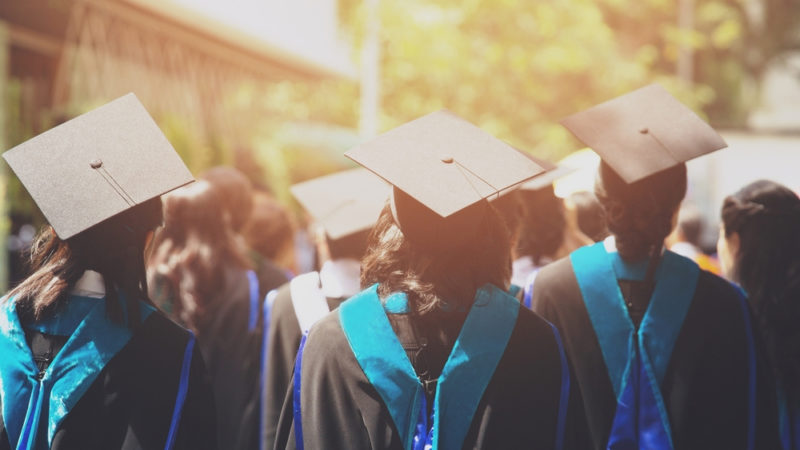 · Writing for Education Dive, Natalie Schwartz explains how colleges are shifting their focus to student outcomes, retention and reenrollment rather than dropping struggling students and replacing them with new recruits.

· Why is this shift so important? How will reenrollment and focusing on student outcomes provide the society with a better workforce?

· Read more on this topic and the importance of prioritizing student outcomes.

As one of the largest university systems in the U.S., the City University of New York (CUNY) can be a launching pad into a successful career for the 270,000-plus students it enrolls. Yet the common issue of retention often stands in its way.

CUNY’s retention rates are better than most, but they still reflect a big issue in higher education. More than 1 million college students drop out each year, a trend that cost colleges $16.5 billion in lost revenue in the 2010-11 academic year alone, according to a report from the Educational Policy Institute.

“It’s a population that hasn’t been focused on at all,” said Anne Kubek, chief operating officer at ReUp Education, a San Francisco-based startup that helps colleges reenroll students who left without completing their degrees. “If you stop out at most universities, that’s it. They don’t connect with you. They don’t follow up with you, you never hear from them again unless they’re looking for monies owed.”

Read the full article about reenrollment and student outcomes by Natalie Schwartz at Education Dive.

Learning and benchmarking are key steps towards becoming an impact giver. If you are interested in giving with impact on Education take a look at these selections from Giving Compass.

If you are interested in Education, please see these relevant Issue Funds, Charitable Organizations or Projects where you can get involved.