Food and Agriculture: The Cause of and Solution for Climate Change 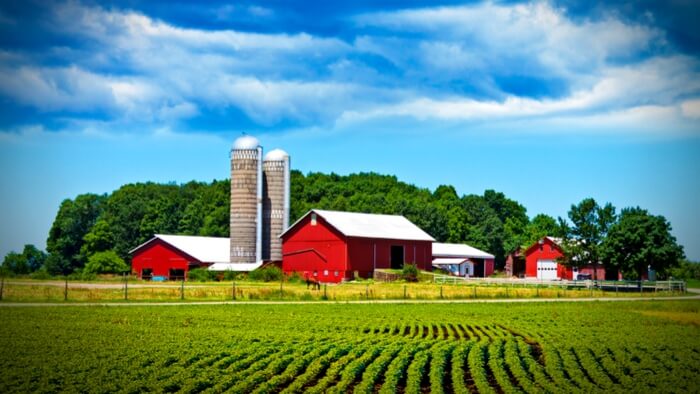 •  Stakeholders in the natural products industry, from manufacturers to suppliers, distributors, brokers, and retailers, are forming a Climate Collaborative to address the issue of climate change.

• How can a climate collaborative thrive from support from donors?

• Read about this marketplace to incentivize farmers to fight climate change.

Food and agriculture together represent the number one cause and also most hopeful solution area for climate change. We have made the journey more straightforward for companies.

In our initial survey of the industry, nearly every natural product business leader we spoke with agreed that they, and the industry, can and must do more. But the majority also shared that they were not clear on the most important thing to do. So we have identified the nine priority commitment areas where companies can have the most impact.

Agriculture accounts for about 13 percent of climate change-causing emissions globally so it’s critical that the sector be part of the solution to the climate challenge.

To really tackle climate change as an industry, we need every part of the industry represented, and it starts at the farm. We need farmers working with their buyers and vice-versa to set common goals and join forces to reach them.

Read the full interview with Lara Dickinson on agriculture and climate by Brian Frederick at Food Tank.