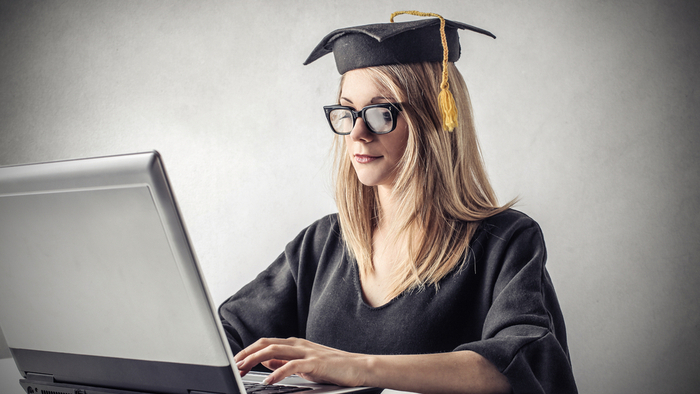 • Technology can offer a way to reduce the cost and increase the users of a product, but degree programs have remained pricey. How can technology be better utilized to support universities and students looking for affordable education?

Online higher education may cost more than it could for students and earn less for universities thanks to a little-known $1 billion industry of for-profit middlemen that gets as much as 80% of the proceeds in commissions.

Known as online program managers, these companies have been hired largely to connect universities with customers who want graduate degrees. Hiring these online program managers is quicker and easier for public and private nonprofit universities than building and marketing their own online graduate education programs. But in exchange, the institutions are giving up what is often a large share of the money the programs bring in.

There’s no definitive data on how colleges’ relationships with these companies affect the cost of the programs — which include MBAs, master’s in public health, master’s in social work and more — to students. But basic math suggests that having to hand over so much of the tuition to someone else may make it challenging for colleges to provide the programs to students as cheaply as possible.

Institutions that work with OPMs and try to keep their programs affordable could actually lose out on students, according to Dennis Gephardt, an analyst in Moody’s public finance group, which covers nonprofit higher education institutions. That’s because an OPM that works with one university may also partner with others offering the same program, but at a higher price. That means the company may be incentivized to push the programs offered by the school from which they’ll get more money.

Read the full article about the middlemen driving up the cost of online education by Jillian Berman at The Hechinger Report.