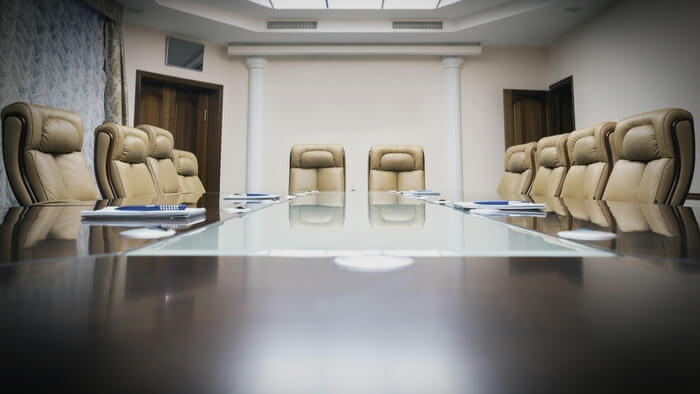 Governance matters across sectors, of course. But within the nonprofit sector, foundation governance is especially crucial.  After all, foundations have a significant impact on nonprofits, fields, and communities. But, unlike for an operating nonprofit, there aren’t a lot of naturally occurring feedback loops for private foundations if the CEO or executive director — and/or his or her staff — have significant weaknesses (AKA “areas for growth”) and this, in turn, can affect the impact philanthropy of a foundation.

Given this, it was especially disappointing to see that nearly a third of CEO respondents in a just-released BoardSource study on foundation governance reported that they hadn’t had a performance review in the past 12 months. Eighteen percent of the 111 respondents said they’d never been evaluated! (It’s noteworthy that the story was very different for the 28 community foundation respondents, of which 91 percent experienced a review in the past year, and 100 percent reported they’d been reviewed in the past two years.)

CEP benchmarked governance practices at larger foundations in 2015 and found a slightly lower proportion — about a quarter — who hadn’t had a review in the last year.

I’ve experienced the power and utility of well-constructed performance reviews. My own review process at CEP — which I am sure is not perfect but has been incredibly useful to me — includes the following elements:

I have seen foundation boards whose CEOs go through a similar process to the one I described for myself. Those who do inevitably feel, as I do, that much is learned in the process. I am better at my job than I was a decade ago (though I have much still to work on), and I’d credit well-constructed board-led performance reviews with contributing to a lot of what I have learned.

This kind of process takes time and commitment from board members, but it is a crucial way for a board to fulfill its essential responsibility of ensuring that the CEO is performing well — and remains the right person for the job.

Read the full article about foundation governance for impact philanthropy by Phil Buchanan at The Center for Effective Philanthropy.

If you are looking for opportunities to take action and give money to Boards and Governance, here are some Giving Funds, Charitable Organizations and Projects aggregated by Giving Compass where you can take immediate action.