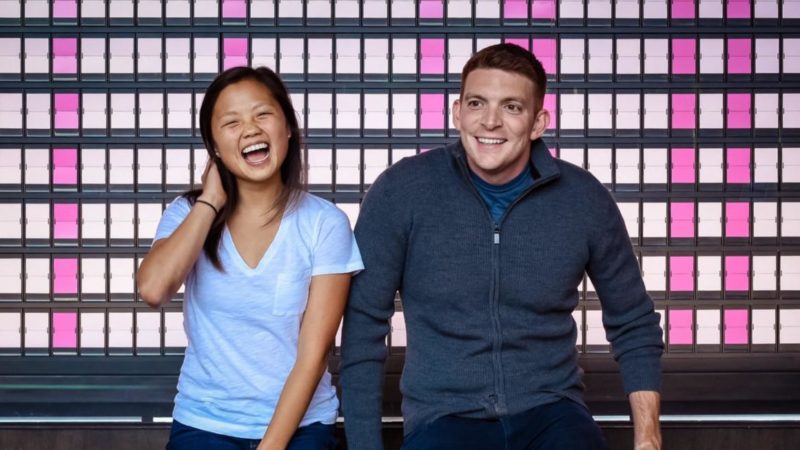 • This Medium piece reports on FreeWill, a digital enterprise trying to raise one trillion dollars for nonprofits by asking those using their free tools for estate planning to donate a portion to charity.

• How will technology change the way we give now and in the future? Whether posthumous giving is a part of your philanthropic planning or not, it’s worth looking at companies like FreeWill and the ways they can change the game.

• On the topic of estate planning, here is how we can teach the next generation about generosity.

In recent years, organizations have optimized the art of getting ordinary people to give small amounts to charity. But, what if those thirty-dollar donations were thirty-thousand dollars instead?

FreeWill is an online service that provides warm, free, and intuitive estate planning  —  all with the goal of raising one trillion dollars for nonprofit organizations. By asking users to donate a portion of their estate while crafting their no-cost will, FreeWill has already raised $82 million for over 40 nonprofit partners.

FreeWill was founded by Patrick Schmitt (Stanford GSB ’18) and Jenny Xia (Harvard ’12, Stanford GSB ’18) in January 2017. By the time Patrick started pursuing his MBA degree, he had already spent several years developing new ways to scale social good as Head of Innovation at Change.org and Director of Email Campaigns for President Obama. These experiences gave him what he calls “insight into the collective power of people,” and he saw the immense potential in the social startup scene. When he met Xia, a McKinsey veteran who started Bain Capital’s first impact investment fund, the two connected over their mutual desire to create impact, and discovered a huge untapped opportunity for giving.

What was the opportunity everyone was ignoring? Planned giving. In particular, the ability to give to charity posthumously.

An estimated $35 trillion USD will be inherited in the United States in the next 20 years, and the typical bequest for a middle-class family is $50,000, according to Schmitt. This pool of giving is “the largest wealth transfer in human history, and probably also the single greatest opportunity for philanthropy in the history of the world,” says Schmitt.

Read the full article about FreeWill and planned giving by Jasmine Sun at medium.com.