Getting Rid of Pollution Can Quickly Improve Public Health 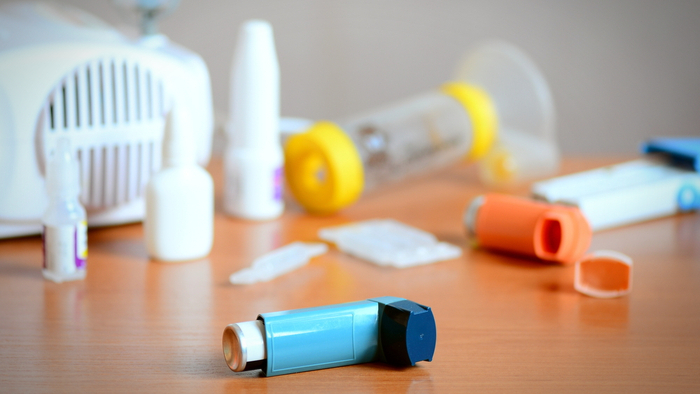 • How can funders work to identify and remove sources of air pollution, particularly around vulnerable communities?

• Learn more about the health consequences of air pollution in the U.S.

After decades of steadily declining, air pollution is once again on the rise in the United States. Between 2016 and 2018, pollution of fine particulate matter — tiny particles that are emitted whenever we burn anything — rose by more than 5 percent.

That’s terrible news for Americans’ health. The researchers who identified the increase in pollution calculated that it was linked to 9,700 additional premature deaths in 2018. Worldwide, outdoor air pollution is responsible for an estimated 4.2 million deaths per year. It affects nearly every organ in the body, and can cause or contribute to stroke, heart disease, lung cancer, and chronic respiratory diseases.

The good news is that scientists have repeatedly found that improving air quality has quick and significant benefits for public health. A new analysis of the literature on pollution reduction published this week in the Annals of the American Thoracic Society shows that as soon as two weeks after a source of pollution is removed, many respiratory symptoms experienced by the surrounding community disappear and hospital visits are reduced. Within as little as two months, mortality drops as well.

The paper looks at several cases where a temporary reduction in pollution was the only change in a community that could account for major differences in health outcomes. For example, when a steel mill in the Utah Valley closed for just 13 months from 1986 to 1987, hospitalizations for pneumonia, bronchitis, and asthma went down, especially for children. School absences were reduced by 40 percent. Women who were pregnant during the year the mill was closed were less likely to have premature births than those who were pregnant before or after. And there was a 16 percent decrease in overall mortality.

Read the full article about getting rid of pollution by Emily Pontecorvo at Grist.

Learning with others and benchmarking are key steps towards becoming an impact giver. If you are interested in giving with impact for Public Health, take a look at these events, galas, conferences and volunteering opportunities to connect with individuals like you.

If you are interested in Public Health, please see these relevant Issue Funds, Charitable Organizations or Projects where you can get involved.