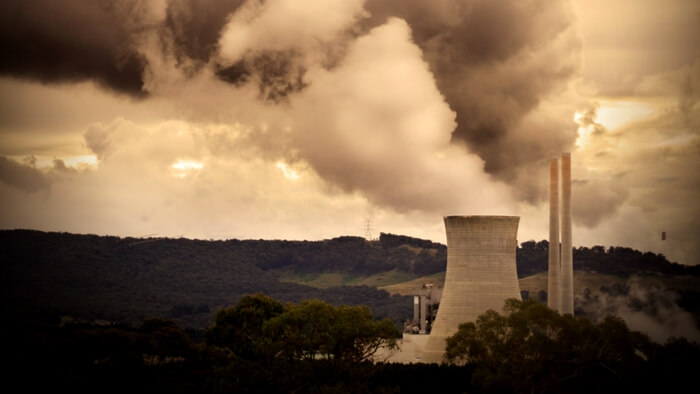 Carbon dioxide (CO2) is a gas essential for life—animals exhale it, plants sequester it. It exists in Earth’s atmosphere in comparably small concentrations but is vital for sustaining life. CO2 is also known as a greenhouse gas (GHG)—a gas that absorbs and emits thermal radiation, creating the ‘greenhouse effect’. Along with other greenhouse gases, such as nitrous oxide and methane, CO2 is important in sustaining a habitable temperature for the planet: if there were absolutely no GHGs, our planet would simply be too cold. It has been estimated that without these gases, the average surface temperature of the Earth would be about -18 degrees celsius.

Emissions from a number of growing economies have been increasing rapidly over the last few decades.

If we look at temperature trends which extend back to 1850, we see that temperatures then were a further 0.4 degrees colder than they were in our 1961-1990 baseline. Overall, if we look at the total temperature increase since pre-industrial times, this therefore amounts to approximately 1.2 degrees celcius. We have now surpassed the one-degree mark, an important marker as it brings us more than halfway to the global limit of keeping warming below two degrees celsius.