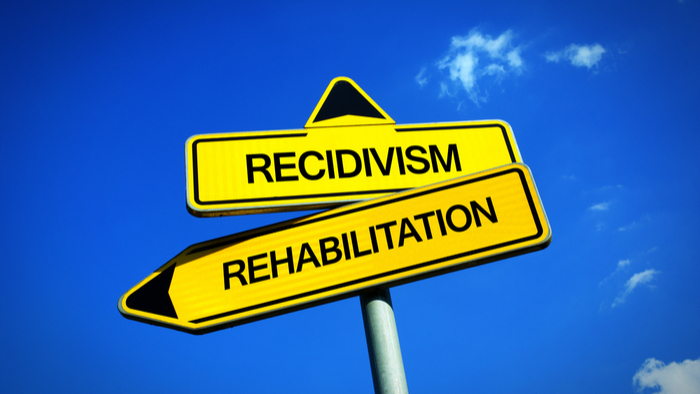 • Maurice Chammah reports that the Connecticut state prison system is working to help young women avoid recidivism by providing them with therapy, education, and job skills.

• How can funders help other prisons build similar programs? What are the best tools for preventing recidivism?

Despite their names, state “departments of correction” in the United States aren’t known for correcting much. More than seven of every 10 prisoners, according to some studies, are arrested again less than four years after they are released. And while recent years have seen the beginning of a national decline in the number of male prisoners, the situation has not improved much for women, who remain incarcerated at stubbornly high levels.

Connecticut is trying to push back by focusing on one group that is especially likely to return to prison: young women, ages 18 to 25.

It began in the summer of 2015, when Scott Semple, who runs the Connecticut state prison system, spent a week visiting prisons in Germany. Two American nonprofit organizations have been running such trips in recent years, and they have helped to inspire a handful of prison reform experiments in both red and blue states. The goal is to promote rehabilitation by mimicking the European emphasis on personal dignity. For example, Pennsylvania is teaching corrections officers to think like therapists, while North Dakota has been giving prisoners keys so they can lock their own doors.

Semple was especially struck by a German prison for young adults, in which men and women between the ages of 18 and 25 were housed in a verdant compound that resembled a liberal arts college. They were given intensive therapy and training in trades like welding and farming.

The newest program, called Women Overcoming Recidivism Through Hard Work, or WORTH for short, began in June at the York Correctional Institution, a women’s prison in eastern Connecticut. There are currently 14 women who live with 10 older mentors, who are also serving time. Together, they are given wide latitude to develop the program themselves. The days are packed for the younger women with counseling, classes and addiction help, giving them a version of parenting they may have lacked.

Officers are trained to talk to the women about their traumas and vulnerabilities. There is an emphasis on planning for a crime-free life after release: everyone has a job inside, and they apply for a new one every two weeks, meaning they get frequent opportunities to interview and write resumes.

Read the full article about avoiding recidivism by Maurice Chammah at The Marshall Project.