Housing Affordability: We Can Quantify When Rent is Too High 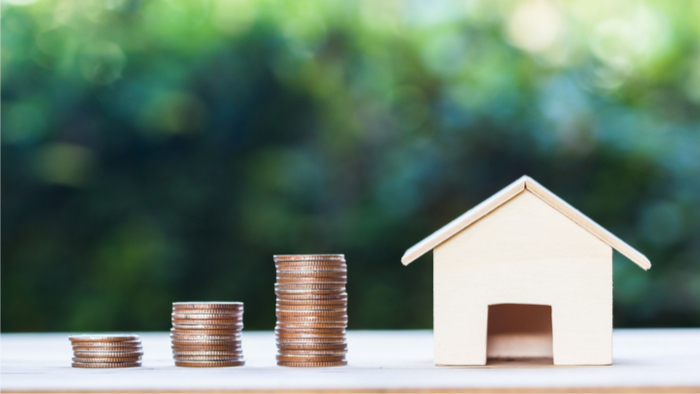 • In this story from the National Alliance to End Homelessness, author Joy Moses highlights recent research which shows a quantifiable link between housing affordability and homelessness.

• The study finds that cities which force the average household to spend more than 32 percent of their income on rent experience sharp increases in homelessness. How can affordable housing advocates use this information?

• For more on housing affordability and homelessness, click here.

Over the last couple decades, rents in America have been on the rise. Housing experts describe “severely cost-burdened households” — people who are spending far too much of their income on rent. Citizens rightly insist “the rent is too damn high.” Researchers and citizens alike suspect this status quo is hurting the nation’s efforts to end homelessness. A recent study … affirms the suspicions.

The study … confirms a link between escalating housing prices and homelessness. This link is especially present in some of the nation’s largest cities. Affordable housing, therefore, is a critical solution to homelessness.

[The study] reveals a tipping point among rising housing prices. When housing prices force typical households to spend more than 32 percent of their income on rent, those communities begin to experience rapid increases in homelessness.