How an HIV Positive Advocate Shares His Story 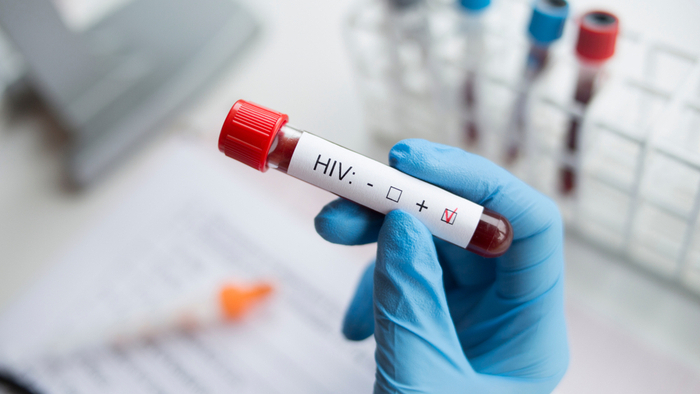 • Alejandra Cabrera highlights a staff member of USAID’s Combination Prevention Program in Central America who has himself been living with HIV, and through his compassion and understanding helps others suffering from this disease.

• How can funders work to bolster existing programs addressing HIV in places with poverty and inequality?

• Read more about funding the fight against HIV effectively.

Freddy’s presence is quickly felt when he walks into a room. The tall 35-year-old Panamanian has a broad, warm smile and a booming voice when he speaks.

“Most of the time, clients go into shock or denial when I tell them their test for HIV is positive,” says Freddy, who has been a staff member of the Pan American Social Marketing Organization (PASMO) in Panama City for nearly four years.

In his current role as a supervisor and “online patient advocate” for USAID’s Combination Prevention Program in Central America, Freddy works to provide post-test counseling for reactive cases and supports linkages to confirmatory testing and comprehensive care services in Panama’s public health system, especially for men who have sex with men and transgender women.

“When I tell them that I’ve been living with HIV for over a decade now, it gives them hope that it’s not all lost,” Freddy says proudly. He’s played a key role in helping the Combination Prevention Program in Panama reach a rate of 88% for linkage to care in 2019. These results bringing Panama closer to aligning with UNAIDS’ global 95-95-95 goals—that by the end of 2030, 95% of people living with HIV will know their status, 95% of those who test positive are linked to care, and 95% of people who receive antiretroviral therapy have viral load suppression.

Read the full article about fighting HIV in Panama by Alejandra Cabrera at PSI.