How an XQ Super School Flopped 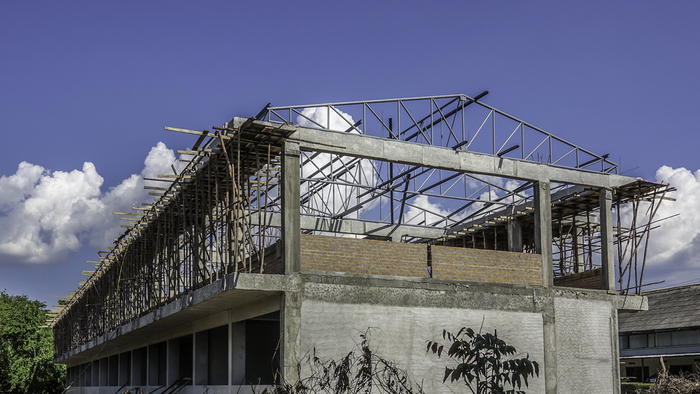 • Tara García Mathewson writes about a Super School that never got off the ground in Somerville, MA.

• This article provides a portrait of how innovation and equity did not mix. How can donors, educators, and policymakers learn from this experience moving forward?

• Here’s an article on the messy reality of personalized learning.

Alec Resnick and Shaunalynn Duffy stood in Somerville City Hall at about 6:30 on March 18, a night they hoped would launch the next chapter of their lives. The two had spent nearly seven years designing a new kind of high school meant to address the needs of students who didn’t thrive in a traditional setting. They’d developed a projects-driven curriculum that would give students nearly unprecedented control over what they would learn, in a small, supportive environment. Resnick and Duffy had spent countless hours shepherding this school through the political thickets that all new public schools face. Approval by the teachers’ union, which had been the most time-consuming obstacle, had finally come through in early January. Tonight, the school committee would cast its votes.

Resnick had reason to be optimistic. Somerville Mayor Joseph Curtatone sat on the school committee, and he’d been the one to suggest they consider designing a new public school in the first place, back in 2012. Somerville schools superintendent Mary Skipper had been instrumental in keeping the approval process moving forward when prospects looked bleak. She wouldn’t be voting tonight, but she planned to offer a recommendation to elected officials. And then there was the $10 million. Resnick and Duffy had won the money in a national competition to finish designing and ultimately open and run their high school, and the pair knew it had helped maintain interest in their idea. Voting against them would mean walking away from a lot of outside funding.

Read the full article about Super Schools by Tara García Mathewson at The Hechinger Report.