How Best to Spend $10B to Fight Climate Change? 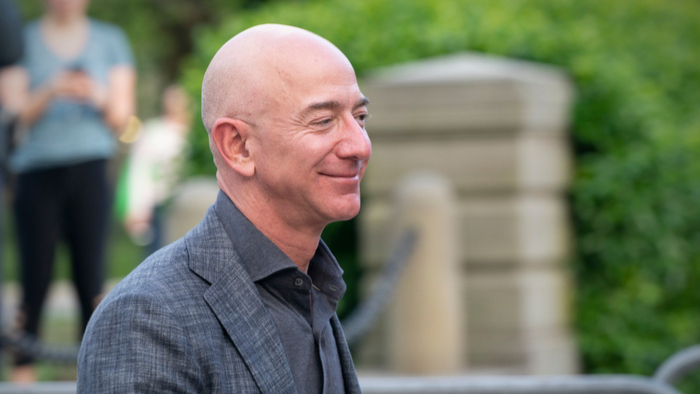 • Catherine Morehouse reports that Jeff Bezos’ commitment to spend $10 billion fighting climate change came without details and provides suggestions for how it may best be used.

• The amount of money spent on philanthropic efforts can be less important than how that money is spent. What can be done to ensure that this money has the most impact?

• Read advice for funders to want to take climate action.

Specifics of the plan were sparse — in his Instagram post announcing the funding, he said the Bezos Earth Fund will provide funding for “scientists, activists, NGOs — any effort that offers a real possibility to help preserve and protect the natural world.” He’ll begin issuing grants this summer and said the $10 billion is “to start,” but doesn’t specify how much more he plans to spend or over what time period.

Some speculate the billionaire’s move was timed to deflect attention from FRONTLINE’s release of a documentary that includes criticisms of his technology empire’s carbon footprint and rising pressure from the company’s employees about not doing enough on climate change.

“Clearly this was done quickly … he’s not fleshed out how exactly he wants to spend the money at the moment, it seems it’s going to anybody and everybody,” Aseem Prakash, political science professor at the University of Washington and founding director of the school’s Center for Environmental Politics told Utility Dive.

Despite the uncertainties, it’s clear to most observers that the funding could have huge impacts for fighting climate change.

How should he spend it?
Some say the funding would be best spent on emerging technologies and scientific research, while others argue targeting policy and advocacy campaigns are the best use of $10 billion. Others say a healthy hybrid is best.

An unwise way to spend the money would be to make repeat investments in climate action that already has funding, thereby freeing up those investments to be spent somewhere else, said Stavins.

Bezos should “ensure that the money does not simply substitute for other money, otherwise there’s no additional action whatsoever,” he said. “What’s most important is for him to, at the very beginning, identify what are the niches that merit support that are not receiving support.”

Read the full article about Jeff Bezos $10B to Fight Climate Change by Catherine Morehouse at Smart Cities Dive.