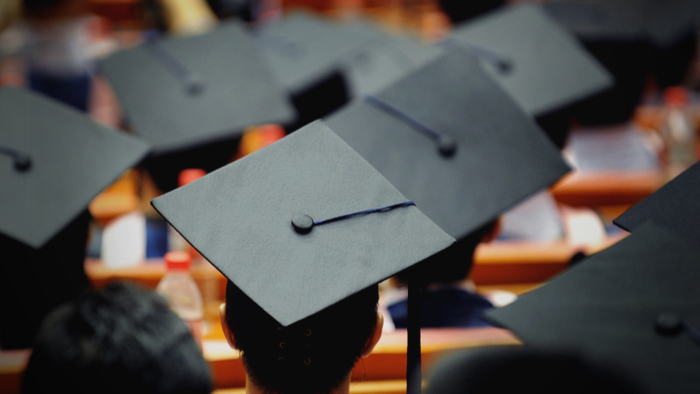 • Here is a list of ways that business schools can instill values of civic-minded leadership in the classroom and promote social problem-solving.

• How can donors help business schools expand these types of classes?

Trust in capitalism and big business is low. In a recent survey of Americans, only 25% of people expressed “a lot” or “a great deal” of confidence in big business; half said big business has excessive influence on society. Low trust is especially evident among young people. Surveys from 2018 showed that less than half of respondents ages 18-29 viewed capitalism positively. And seemingly “responding to something in the zeitgeist,” nearly 200 CEOs of large corporations recently vowed to care for all stakeholders and not just maximize “shareholders value.”

So far, most business schools (including Stanford where I teach) have responded to this trust challenge by offering more programs and courses on ethics, social entrepreneurship, impact investing, and philanthropy, with the message that we need better private-sector solutions to social problems.

This approach won’t cut it. Business schools, especially in the U.S., have placed themselves at the center of the market capitalism system, teaching management and valuation techniques that determine key outcomes for the global economy. If we want to help restore trust in capitalism, we must think beyond the private sector and recognize the role of governments in making a capitalistic system work.

Based on my years of teaching, research, and advocacy, as well as the initiatives I’ve seen at schools around the world, I’ve identified a number of ways business schools can start practicing and promoting civic-minded leadership: