How California Could Meet Its 2030 Climate Goals 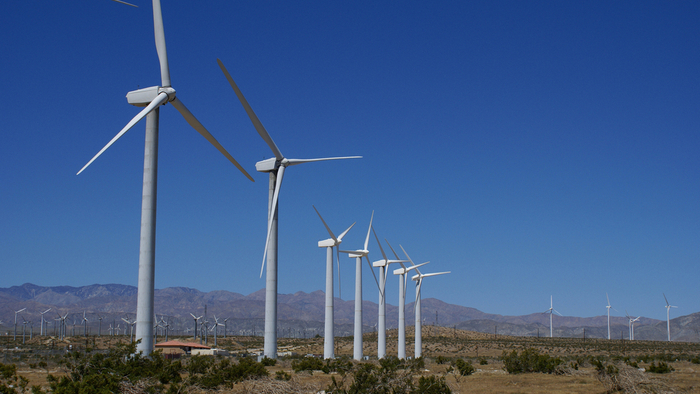 • Nathanael Johnson, writing for Grist, discusses how California can meet its 2030 climate goals but explains that the state would need to double the rate it currently cuts carbon emissions.

• What are the potential ways that donors can help the state reach its climate goals?

California is one giant experiment in combating climate change. The state is trying all sorts of policies to choke off emissions in time to hit a series of ambitious, self-imposed goals. If it is successful, the other 49 states will have a model as they find their way.

But California is not on track to meet its 2030 benchmark. To reduce state-wide emissions to 40 percent below the 1990 level, as enshrined in law, California needs to double the rate at which it is cutting carbon.

That’s according to a new report from Energy Innovation, an environmental think tank. Despite that discouraging start, the report suggests that California could still meet its goals without breaking too much of a sweat, by making a handful of policy changes: things like more renewable energy, more electric cars, and a higher carbon price.

How much would all this cost? Nothing. Energy Innovation calculates that these changes would save Californians $7 billion over the next decade, mostly by reducing the gas, oil, and other fuels they have to buy. If you include savings from averted social costs — like pollution-triggered asthma and climate-related disasters — the windfall increases to $21 billion.

Not everything is a win-win. Requiring more energy to come from solar panels and wind turbines would cost money. So would slashing the carbon produced while making cement. At some point we are going to have to figure out how to make concrete in a way that doesn’t spew greenhouse gases, and creating a market for these next-generation building materials is going to cost more than it saves, at least at first.

Major advances in renewable energy technology and LED light bulbs helped California hit that 2020 goal. Breakthroughs in battery and electric car technology could do the same for the 2030 goal, he said.

Read the full article about meeting California’s climate goals by 2030 by Nathanael Johnson at Grist.