How Can Animal Advocates Support Other Movements? 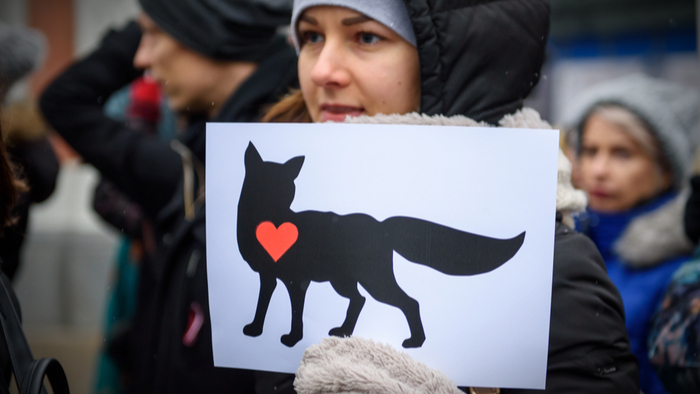 • Could the advice in this article inspire more partnerships between different movements? What might this tell us about the potential of collaboration?

• Here are eight ways to volunteer for animals effectively.

We believe that the animal advocacy movement should work to better integrate diversity, equity, and inclusion into its values. An important first step is for animal advocates to actively support other movements, without expecting anything in return. This includes making our organizations and groups welcoming and inclusive for people from marginalized communities, while explicitly addressing issues of human oppression. As all forms of human and non-human oppression are interlinked, efforts to combat speciesism will be most successful if they also address issues of human oppression. In fact, we think the animal advocacy movement may never achieve widespread change without engaging broader swaths of the population and building coalitions with other justice movements.

We asked some informed animal advocates for concrete examples of ways that people in the animal advocacy movement can support other movements. The following people contributed to this post:

We’re grateful to our contributors for offering their unique perspectives on supporting other movements. Emilia describes her experience as a trans activist for animal and LGBTQ+ liberation. Michelle advocates for the interconnectedness of social justice movements. She now serves as the managing director of Better Eating International, which was founded in part to connect veganism to other movements. Tyler is a philosophy PhD student and a former fellow at the NIH Department of Bioethics. KR is a Latinx activist and organizer who co-founded La Raza for Liberation to empower other Latinx activists and communities.

Read the full article about how animal advocates can support other movements by Toni Adleberg at Animal Charity Evaluators.

Learning and benchmarking are key steps towards becoming an impact giver. If you are interested in giving with impact on Animal Welfare take a look at these selections from Giving Compass.