How Corporations Can Bolster Affordable Housing 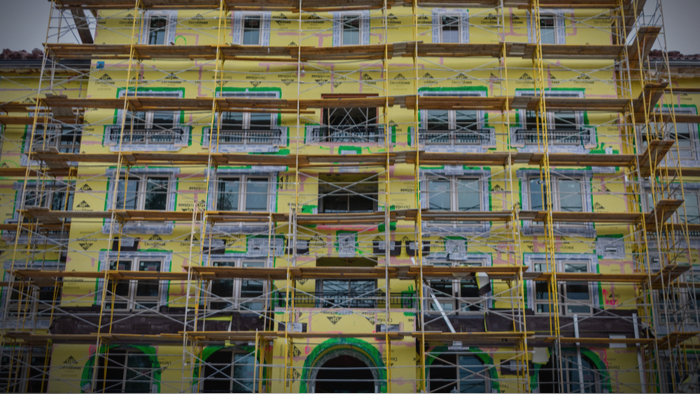 • Corporations like Amazon and Google could help bolster affordable housing if their investments to go hand in hand with zoning reforms that accommodate more housing.

• In what other ways can corporations drive progress in building affordable housing in communities?

• Read about how tech companies can use resources to fight homelessness.

Last week, Google made headlines when it announced a $1 billion investment in affordable housing in the Bay Area. Google plans to build 20,000 new homes over the next decade, including 5,000 affordable units, and to support programs that address homelessness.

This effort is badly needed. The Bay Area has the third-largest homeless population in the country (around 28,000) and housing is unaffordable for almost everyone. Other corporations, including Facebook, Salesforce, and Wells Fargo, have announced big investments in the area. In Seattle, which also faces an affordable housing crisis, Microsoft pledged $500 million to develop affordable units and support local homelessness programs.

But these generous corporate investments could go a lot further toward closing affordability gaps in hot markets like the Bay Area or Seattle if they went hand in hand with zoning reforms that accommodate the construction of more housing, more cheaply.

A handful of communities around the country are already taking steps to overcome restrictive and outdated land-use regulations. But for many other places, opposition to change has blocked much-needed reforms and the current zoning landscape makes it nearly impossible to build low- or moderate-cost housing. Reforming that landscape is a heavy lift, but over the long haul, it would allow every dollar of corporate investment in affordable housing to go a lot further.

As Amazon demonstrated during its highly publicized competition for a new headquarters, actions by large companies can elicit dramatic responses from local leaders. Business leaders bring a region-wide perspective and a focus on the future. Working together with local philanthropies and grassroots housing advocates, they have the potential to overcome local inertia and fear of change.

Read the full article about how corporations can bolster affordable housing by Mary K. Cunningham at Urban Institute.

Homeless and Housing is a complex topic, and others found these selections from the Impact Giving archive from Giving Compass to be good resources.