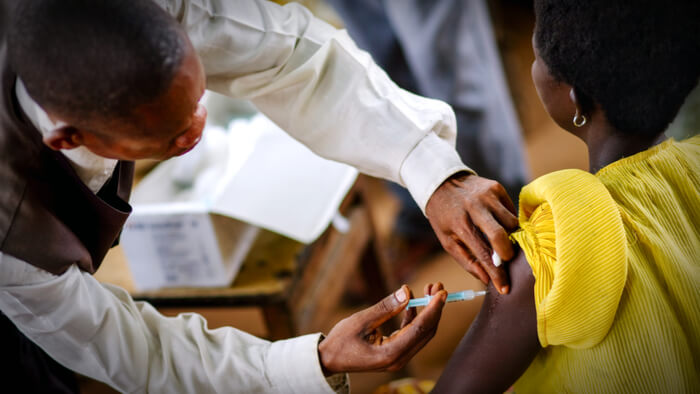 • Stanford Social Innovation Review looks at the role of “field catalysts” — intermediaries in social change efforts that focus on influencing direct action — and how they can make a difference in the nonprofit world.

• There’s a common refrain to always “cut out the middle people,” but when daunting challenges arise in the social sector (as they often do) it may be wise to employ those behind-the-scenes who can get things done.

• Find out why when it comes to nonprofit governance in general, small changes may make the biggest impact.

When looking across the major social-change efforts of our time, the parabola of success sometimes arcs suddenly and steeply. Take, for example, the precipitous breakthrough in the global effort to eliminate malaria. Beginning in 1980, malaria’s worldwide death toll rose at a remorseless 3 percent annual rate. In 2004 alone, the pandemic claimed more than 1.8 million lives. Then, starting in 2005 and continuing over the next 10 years, worldwide deaths from malaria dropped by an astonishing 75 percent — one of the most remarkable inflection points in the history of global health.

Funders and nonprofits increasingly recognize that no single organization or strategy, regardless of how large or successful it may be, can solve a complex social challenge at scale. Instead, organizations need to work collaboratively to tackle pressing social problems.

Enter a type of intermediary built to serve as a hub for spokes of advocacy and action, and roll all stakeholders toward a defined goal — an intermediary like RBM. These ‘field catalysts,’ which fit into an emergent typology of field-building intermediaries, help stakeholders summon sufficient throw-weight to propel a field up and over the tipping point to sweeping change.

Field catalysts, on the other hand, are not uncommon. They share four characteristics:

To be sure, it’s not easy to differentiate between how catalysts think and how they act. As with all change efforts, there’s the decisive moment when the learning, mapping, convening and strategizing shifts to all-out execution. Field catalysts that succeed in channeling the efforts of disparate stakeholders toward transformative change do three things well:

If you are interested in Collective Impact, please see these relevant events, training, conferences or volunteering opportunities the Giving Compass team recommends.