How Some Grantmakers Make Life Harder for Nonprofits 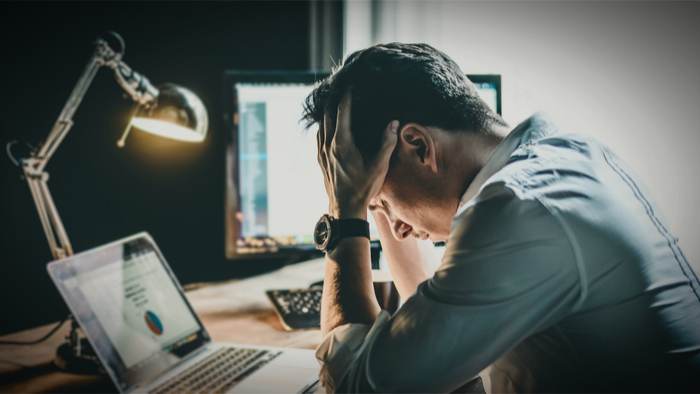 • Kris Putnam-Walkerly lists examples of how grantmakers, while well-intentioned, can make the process of applying for grants more difficult for nonprofits.

• What are the ways that funders can create open lines of communication that might make the process easier?

• Read about how to cultivate a smarter vision for grantmaking.

It’s not the philanthropist’s intention to make life harder; it simply happens because no one is paying attention. Here are some of the most common examples:

1. Developing complex grant applications. Yes, philanthropists need some key pieces of information to make wise decisions before giving money away, but there’s a limit to how much an individual can process in any meaningful way. Don’t make extra requests for information that no one will look at, and don’t ask for long narratives that no one will read.

2. Taking forever to approve a grant. Once a grant application is received, philanthropists should understand that time is of the essence, especially if the funds are being requested to address a crisis. If the approval process will take more than a month, communicate with applicants throughout so that those who are declined early can direct their attention elsewhere.

3. Making one-time awards to address long-term problems. Most of today’s social challenges are systemic in nature and will require years of work through multiple avenues. That said, I am continually baffled by the number of funders who will make one grant award, feel good about their generosity and move on. The most effective philanthropy is about long-term partnerships, not one-off pats on the back.

4. Refusing to fund general operating expenses. For nonprofits, however, nothing is as sexy as general operating support. Even the most effective programs can’t operate if the rent isn’t paid, the lights don’t come on and the employees have all been laid off. By removing a basic worry, it allowed its nonprofit partners to focus more of their attention and energy on the initiative’s work.

Read the full article about how grantmakers make it harder for nonprofits by Kris Putnam-Walkerly at Putnam Consulting Group.