How Land Trusts Can Address Oppressive Housing in the US 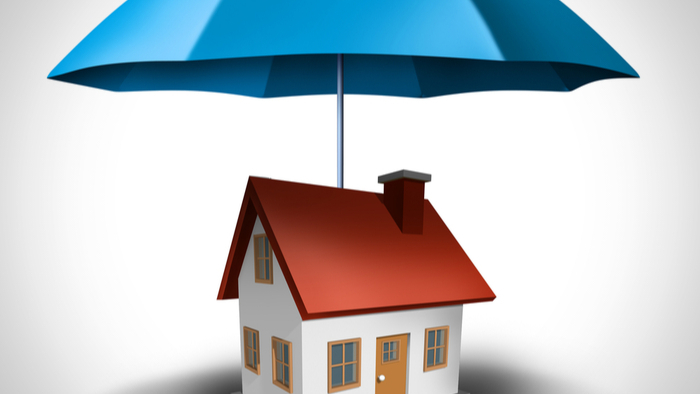 • Christopher Boone and Mark Roseland provide an in-depth explanation of land trusts, housing models that could help reverse systemic inequality in the U.S.

• Why is housing in the United States such a major contributor to wealth and social mobility? What can you do to learn more about the potential benefits of land trusts in depleting the U.S. of oppressive housing policies?

• Educate yourself further on the impact of community land trusts on U.S. neighborhoods.

American cities represent part of the nation’s long and grim history of discrimination and oppression against Black people. They can also be part of the recovery from all that harm.

Some cities’ work can be symbolically important, such as removing public monuments that honor oppression. But as professors of urban sustainability and community development at Arizona State University, we see that cities can do much more to address inequality, starting with an area that was key to past discrimination: how land is used.

Zoning rules, including requirements that prohibit duplexes or anything other than single-family homes on residential lots, have helped maintain class and racial segregation. Lending practices such as redlining that discriminate mostly against people of color in specific urban neighborhoods have entrenched poverty and inequality in U.S. cities.

In the 1960s, civil rights organizers recognized that denying property rights was a key method of reinforcing White supremacy in the U.S., blocking people from putting down roots in a community, limiting their political power as well as wealth.

They devised a system called a “community land trust” as a way for African American farmers to work rural land for their own benefit. This was in stark contrast to the sharecropping system prevalent after the Civil War, where Black families would rent small plots of land, or shares, to work themselves and in return give a portion of their crop to the landowner at the end of the year.

Community land trusts today are more often focused on housing. They are community-run, nonprofit landholding organizations that aim to help low-income buyers obtain homes. Trust land can be purchased or donated. The model allows community ownership of the land with individual ownership of houses.

Read the full article about land trusts and housing inequality by Christopher Boone and Mark Roseland at YES! Magazine.

In addition to learning and connecting with others, taking action is a key step towards becoming an impact giver. If you are interested in giving with impact for Homeless and Housing take a look at these Giving Funds, Charitable Organizations or Projects.