How One County Became a Lab for California’s Prison Reform 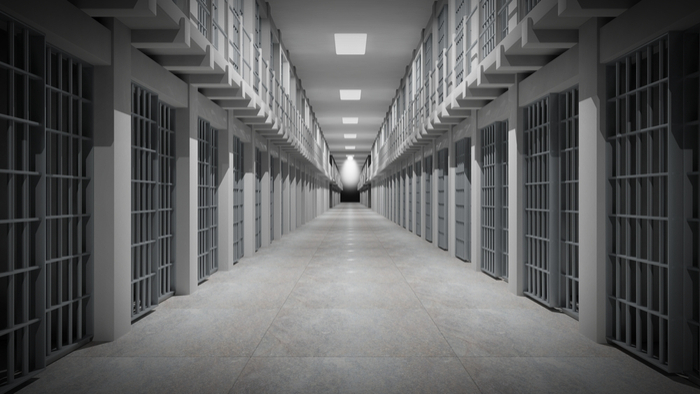 • The Marshall Project reports on the success of California’s San Joaquin County in adjusting to the state’s 2011 criminal justice reform plan.

• How might San Joaquin provide a prison reform model for other areas around the country? Which programs proved most effective in reducing recidivism?

• Here’s another perspective on the California prison policy and where it fell short.

When California lawmakers unveiled a plan in 2011 to reduce the number of inmates in state prison, officials in San Joaquin County thought the timing couldn’t have been worse.

There were already signs that a recent dip in crime might be coming to an end in this Central Valley county east of San Francisco. Homicides were up by nearly 40 percent from the previous year. And in the midst of a financial crisis, the county and local cities were laying off police officers and prosecutors.

Now the county would have to quickly absorb an influx of nearly 1,000 released prisoners.

“We were super concerned,” said Stephanie James, the county’s probation chief. “It was such a significant number that were coming out of prison who were at a high risk to commit a violent offense.”

As they braced themselves, county officials set up a system of collaborative courts to help former prisoners find jobs, housing and treatment for mental health and addiction problems. They pioneered a program that uses sophisticated risk assessments rather than cash bail to decide which defendants were safe to release before trial. And local officials launched an array of novel anti-crime programs, including one aimed at building trust between police and residents and another that gives stipends to young people considered at risk of committing gun violence.

What happened next surprised many.

Read the full article about San Joaquin County as a lab for California’s prison reform by Abbie VanSickle and Manuel Villa at The Marshall Project.