How States Can Facilitate the American Dream 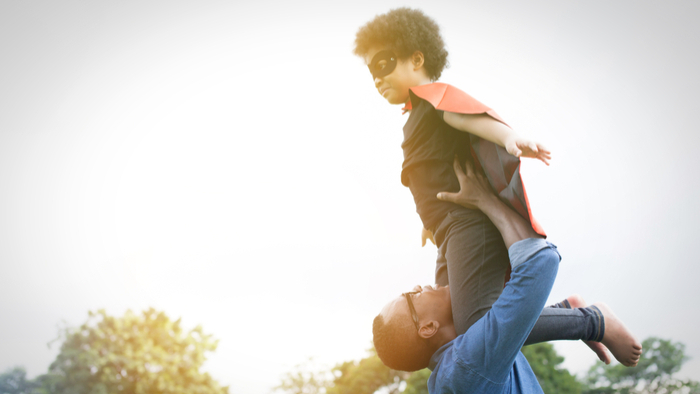 • Liz Farmer explains that the American Dream is not possible for most low-income students in America and that state and local governments can work to change that.

• What is your state already doing to support vulnerable students? How can you work to ensure that students in your state are on equal footing?

Is it better to be born rich or smart? According to recent research on equity and education, for most kids, wealth trumps knowledge.

The so-called American Dream is the exception, not the rule, says Georgetown University’s Anthony P. Carnevale. He’s the lead author of a new report with a sobering conclusion: Kids with low test scores from high-income families are more than twice as likely to achieve high-income status as adults than high-scoring kids from low-income families.

Though rags-to-riches stories pervade pop culture and local news, Carnevale says our “system in a fairly systematic way takes inequality, which we find in K through 12, passes it on into higher education, then again into the labor market where the starts the cycle all over again.”

But, there are ways state and local governments can help level the playing field.

For starters, the Georgetown research, along with two other recent reports, all point to the idea that early interventions can help lower-income kids succeed in school. Preschool, in conjunction with other programs, has the potential to close socioeconomic gaps over a generation.

Evidence for this comes from an analysis released this month by the Perry Preschool Project, a program in the 1960s that provided high-quality preschool and weekly home visits from teachers to help parents reinforce the curriculum at home. The participants — three- and four-year-old African-American children living in poverty and at high risk of failing in school — have been tracked through their adulthood.

The kids in the original research group, who are now in their 50s, were 30 percent more likely to complete high school without being suspended and 26 percent more likely to have full-time jobs or be self-employed, according to an analysis of the Perry project by economist James Heckman of the University of Chicago.

This is in part due to a stable home environment: The parents in the Perry project were more likely than parents of low-income children who did not attend preschool to have higher incomes, to be in a long-term relationship and to spend more time with their own children.

Read the full article about how states can facilitate the American Dream by Liz Farmer at Governing Magazine.