How These Elderly Women Helped Create an Affordable Retirement Community 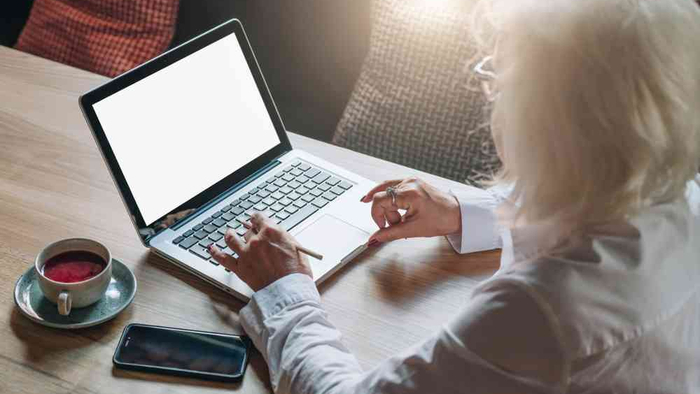 • Shareable reports on an inspiring story of five elderly women in one of the highest-cost urban areas of San Francisco who banned together to build the intentional retirement community of their dreams.

• Here’s an article on how to build a more robust and inclusive retirement system.

San Francisco Bay Area residents Mary McDonald, Barbara Reusch, Alisa Foster, Harriet Tubman Wright, and Ina Clausen  were all concerned about where they would be living in 10 or 20 years, who would be helping to care for them as they aged, and how they could achieve their desire to age in an intentional community — especially given soaring housing costs. Hibiscus Commons, which is slated to be the first elder cooperative created in partnership with the Bay Area Community Land Trust, was born out of their conversations.

“If you are a homeowner, you may have the luxury of aging in your own home, but this isn’t the case for a lot of lower-income elders who have never been homeowners,” said co-founder Mary McDonald. “Even for those lucky enough to stay in their own homes, it can be lonely and isolating to age on your own, and expensive to get in-home care.”

Aging with security and dignity can be difficult or even impossible for some seniors. The fastest-growing segment of the homeless population is people older than 55, and that cohort is likely to keep growing as the U.S. ages. The number of Americans aged 64 or older will nearly double by 2030 from 20 years earlier, to 70 million. In the expensive East Bay, the problem is acute. “Almost half of the Oakland homeless population became homeless after the age of 50,” said Harriet Wright.

Read the full article about low-income elders creating a community by Saki Bailey at Shareable.