How to Be a Better Ally to People of Color 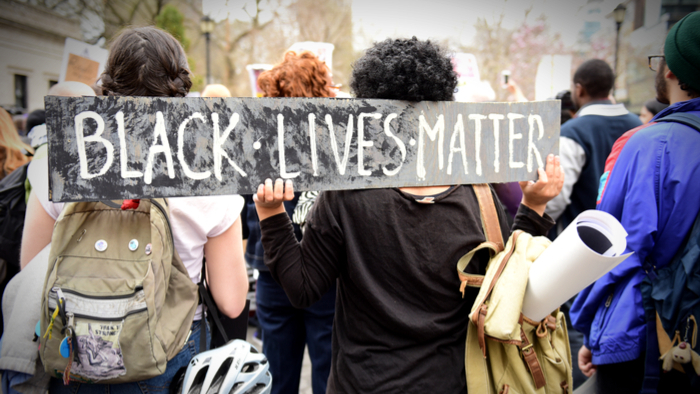 • Britni de la Cretaz outlines seven actions to avoid and shares suggestions for how to improve.

• How can organizations incorporate these lessons into their culture and practices? How can philanthropy better engage and serve people of color?

• Learn how one impact investor is empowering founders of color.

We Don’t Get to Determine What’s Racist
How often do we see something posted about racism, only to then see a bunch of white people jump into the comments to argue about why that thing isn’t actually racist?

What Can You Do Instead?
If you want to be an ally to people of color, it’s a good idea to not debate or discredit the lived experiences that they are sharing. Believe them as the experts on their own lives.

Black (And Brown) Lives > White Feelings
We might feel a little uncomfortable with some commentary. They risk death every day of their lives, whether they’re in their home or outside of it. These two things cannot be compared in any way.

What Can You Do Instead?
Sit with your discomfort. It’s okay to be uncomfortable, and it’s okay to not understand why you can’t talk about those feelings publicly.

It’s a Privilege to Be Able to Disengage from Conversations or Thoughts About Racism
As white people, we have the privilege of deciding that we don’t want to think about this difficult, uncomfortable topic if we don’t want to.

But for people of color, who live in a racist world every day and bear the brunt of that racism, they don’t have that option.

What Can You Do Instead?
The fact that we have the ability to stop thinking about racism is exactly why we shouldn’t. Challenge yourself to not look away.

Read the full article about being an ally to people of color by Britni de la Cretaz at YES! Magazine.

Learning with others and benchmarking are key steps towards becoming an impact giver. If you are interested in giving with impact for Race and Ethnicity, take a look at these events, galas, conferences and volunteering opportunities to connect with individuals like you.

If you are interested in Race and Ethnicity, please see these relevant Issue Funds, Charitable Organizations or Projects where you can get involved.