How to Evaluate Candidates for Office 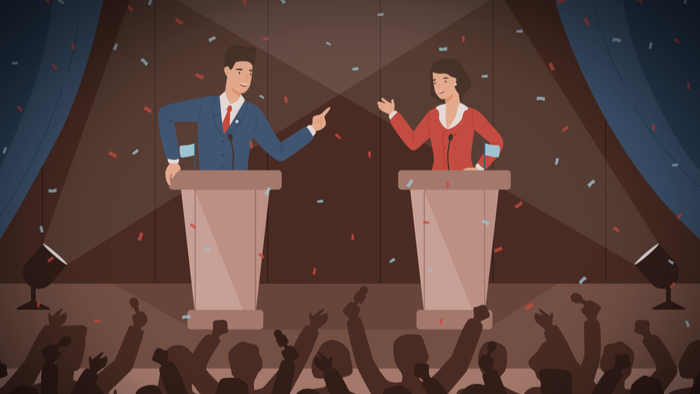 • Jeff Raikes, writing for Forbes, explores how to evaluate candidates running for office by analyzing if their policy proposals are addressing problems at the systems level and if they are utilizing equity-based approaches.

• Here is some advice on how educators can help students explore social and political problems during the 2020 political campaign season.

Evaluating the candidates running for president, or really any office, can be frustrating.

A suggestion to cut through the noise: ask yourself whether a candidate’s policy proposals are trying to fundamentally change the way things work (the systems) or merely to clean up the mess.

And if you’re a candidate for president, governor, or mayor who’s serious about fundamental change, you’d better listen to those who are in the most pain so you can understand what is causing it. That’s the only way real solutions will emerge.

The reason I believe so strongly in listening to those who have been most marginalized is that it has dramatically improved my own work as a philanthropist.

For decades, mostly white policymakers and philanthropists would puzzle over the fact that the graduation rate for black students was so much lower than it was for white students. Or muse vaguely about family structure to explain away the wildly disproportionate outcomes in the criminal justice system.  In short, blaming the victim. But the truth is, these systems are doing what they were designed to do. They were designed at a time when our country had antiquated and destructive ideas about race, indigenous people, gender, and disability. And these systems will keep replicating inequities until we listen to those who have been most harmed by them and use that knowledge to make fundamental changes.

While it is easy to feel despondent about the state of our country, when we look at the community level, transformative, equity-focused ideas and practices are making a real difference. Let’s look at two cities that faced past failures in education and housing with clear eyes and a desire to fundamentally rethink their approaches.

Read the full article about evaluating candidates for office by Jeff Raikes at Forbes.