How to Help Inmates Heal After the Trauma of Prison 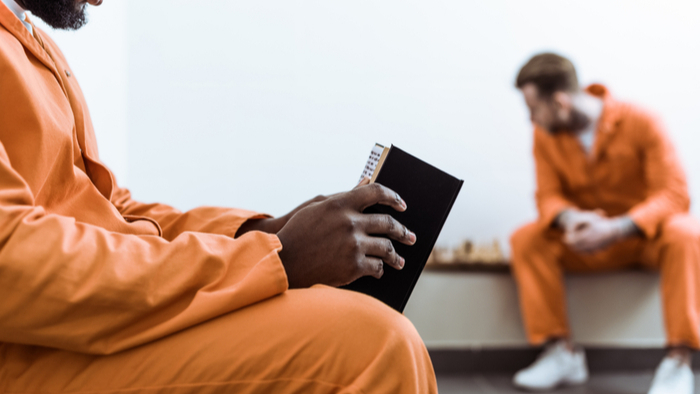 · Allen Arthur explains that after prison, many men face challenges adapting back into society and participating in their communities. The Thrive program in New York is working to support formerly incarcerated men and help them find stability in housing, education, and employment.

· What are some of the biggest troubles men face immediately after release from prison? How does prison traumatize incarcerated individuals?

· Read about the events that occur before and after prison.

Pedro Javier Rodriguez sings and dances so passionately, people call him “The Flame.” Prison life, however, didn’t allow the aspiring musician much opportunity to perform.

“I started fighting, people trying to kill me in prison,” says Rodriguez, who was incarcerated in New York state prisons for 27 years. “I get stabbed, I get cut up. I start cutting people. But I don’t like violence. I had to fight for my life.”

In 2007, he started going to church again, began playing music and rediscovered both his passion and spirituality. He also began attending every prison program he could, including Thrive for Life Prison Project, designed to bring healing and structure to men currently and formerly incarcerated.

“That’s when I met brother Zach, brother for life, the beautiful angel, the beautiful people,” Rodriguez says. “Thank God for having these people in the world.”

In 2017, Zachariah Presutti, a Jesuit of the northeast province of the Society of Jesus, officially launched Thrive, whose volunteers provide support to men incarcerated in six New York jails and prisons and help them find stable housing, education, and employment once they leave. While those are often considered the pillars of rehabilitation and recidivism reduction, Thrive also adds another focus: healing.

Read the full article about helping inmates heal after prison by Allen Arthur at YES! Magazine.