How to Help Schools Use Evidence-Based Practices 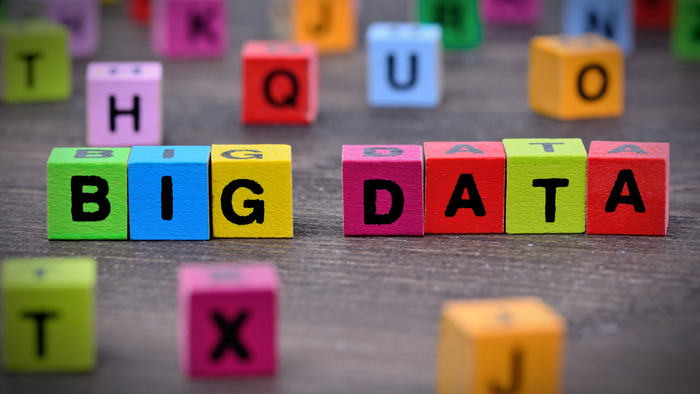 • Michael J. Petrilli, executive editor of Education Next, explains why schools should be using more evidence-based practices and details a few approaches that might help with implementation.

• What are the best ways for schools to scale up evidence-based practices? How would this improve our education system?

Before the holiday break, I wrote a series of posts discussing how we might turn the “End of Education Policy” (as I see it) into a Golden Age of Educational Practice. It’s time to pick up where I left off.

To be honest, much of what I published in late 2018 amounted to throat-clearing, a warm-up before the main event. My basic (and hardly brilliant) argument was this:

Not that any of this is simple, as it takes serious investment in R&D, tackling tough student privacy issues, and dealing with the inherent complexity and heterogeneity of our schools. But it’s way more doable than the next phase of the research-to-practice cycle: getting schools to actually use the stuff that works.

Read the full article about using evidence-based practices by Michael J. Petrilli at Education Next.

If you are looking for opportunities to learn and connect with others interested in the topic of Ed System Reform, take a look at these events, galas, conferences and volunteering opportunities aggregated by Giving Compass.

If you are ready to take action and invest in causes for Ed System Reform, check out these Giving Funds, Charitable Organizations and Projects related to Ed System Reform.