How to Transition From Go-it-Alone Philanthropy to Collective Partnerships 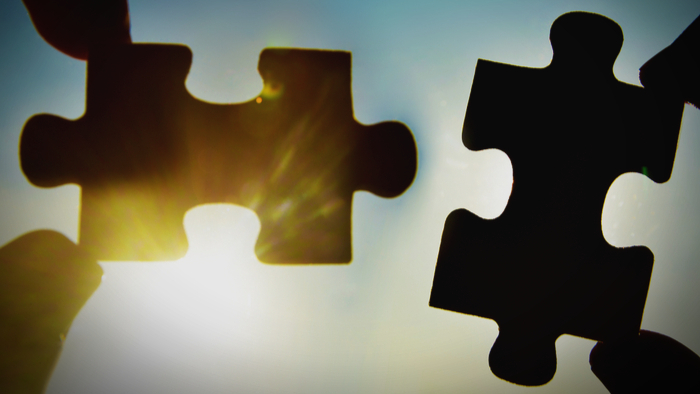 • Employees at AVI CHAI share how the organization transitioned from its go-it-alone philanthropic strategy to reaching out and funding critical partnerships with other donors.

• What components are essential to making strategic partnerships between grantmakers? What is necessary to succeed at collective impact?

• Read about the benefits of collaborative philanthropy.

“What is it that you wish we would have done differently over the last 20-plus years of our grantmaking?” That’s what I asked a few of my AVI CHAI colleagues earlier this week. There were a number of different responses, many of which would make for other interesting articles. One answer though rose to the top. “We wish we would have funded in partnership sooner.”

In 2009, Professor Joel Fleishman, in response to a request from the foundation to provide some guidance for our future spend-down a decade later, wrote, “As long as AVI CHAI did indeed have more than sufficient resources to accomplish what it hoped to do, and as long as it expected to be around indefinitely to enable its principal grantees to continue to receive support, the downside of its preference for “go-it-alone” was likely minimal. Once AVI CHAI made the determination to spend down, however, the full cost of that preference began to make itself felt.”

We recognized that dozens of programs we initiated, incubated and supported were potentially poorly positioned for sustainability post AVI CHAI. We would need to help our grantees find other funders or develop new business models.

Working closely with AVI CHAI Trustees, who joined the staff in these efforts, we began by meeting with many funders and foundation staff with local, regional and national funding interests. We listened. Deeply. In that listening we heard what I like to call the “Venn,” the areas in which our goals, strategies and broad understanding of the needs of the field overlapped with those of other funders – much like a Venn Diagram. We also gained a greater appreciation of the deep passion and commitment by other funders to advance those shared goals.

Read the full article about philanthropic partnerships by Deena Fuchs at eJewish Philanthropy.

Collective Impact is a complex topic, and others found these selections from the Impact Giving archive from Giving Compass to be good resources.

Collective Impact is an important topic. Other members found these Giving Funds, Charitable Organizations and Projects aggregated by Giving Compass to be relevant to individuals with a passion for Collective Impact.