How to Utilize Nature to Curb Wildfire Risk 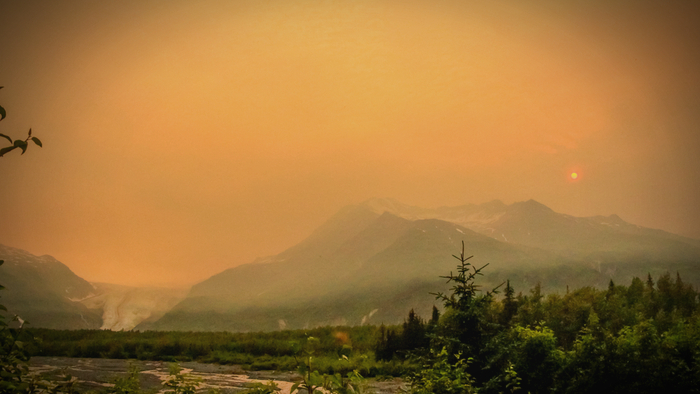 • The Nature Conservancy discovered that ecological forestry has the potential to help mitigate and reduce wildfire risk.

• How can donors support this approach? Is more research and funding needed?

Catastrophic wildfires have been called the new normal in California and elsewhere, as global temperatures continue to rise. The 2017 and 2018 California wildfires took more than 135 lives, destroyed more than 32,000 structures and resulted in more than $25 billion in insured losses.

Against this ominous backdrop, the positive news is: The very same natural ecosystems facing devastation from these wildfires actually can help us to become more resilient to wildfire risks in the longer term.

As one of the world’s largest environmental organizations, The Nature Conservancy (TNC) has developed and is implementing a nature-based approach to reduce catastrophic wildfire risk, known as “ecological forestry (PDF).”

TNC scientists have studied the historical role of fire in the Sierra Nevada forests of the western United States. Prior to the 20th century, wildfires were prevalent over large areas. Most of these blazes were of low or moderate severity, with occasional patches of higher severity that created openings in the forest.

This, in turn, created a diversity of forest conditions, with open patches, pocket meadows and shady strands of large, fire-resistant trees, which maintained the long-term health and resilience of the ecosystem. Frequent, smaller fires effectively reduced the likelihood of larger, more severe wildfires by reducing the abundance of “fuel,” while also keeping shrubs and understory trees in check.

As part of this work, TNC also has pioneered a Living with Fire strategy in North America, which includes:

Read the full article about using nature to manage wildfire risk by Dave Jones and Kerstin Pfliegner at GreenBiz.