Attempts to Undermine the Way We Protect Endangered Animals 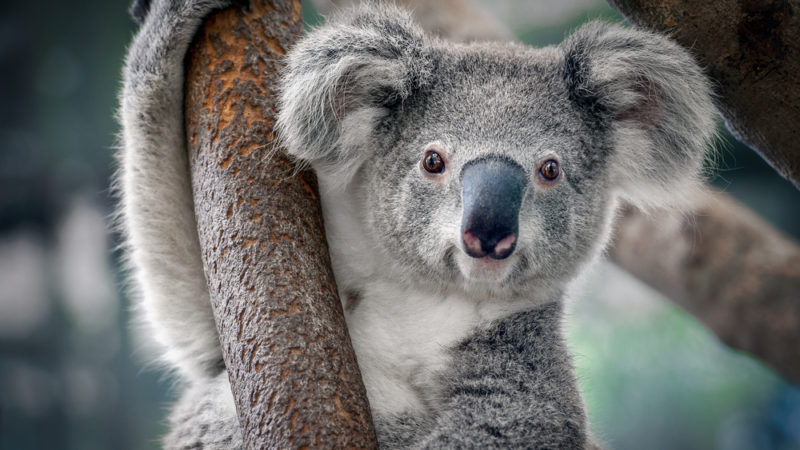 · Learn how zoos are making an impact for endangered species.

The Trump administration has proposed the most wide-ranging set of changes in decades to legislation that dictates how we protect our endangered wildlife.

The changes likely to be made to the Endangered Species Act 1973 (ESA) were laid out on Thursday by the Fish and Wildlife Service and the National Marine Fisheries Service.

According to the Trump administration, the changes would be a streamlining of the current legislation that Republicans describe as economically restrictive and burdensome, according to the The New York Times.

But activists and environmentalists have expressed concern, with one describing the changes as being like a “wrecking ball.”

The changes would effect several key areas of the ESA — which is credited as having saved the bald eagle and the Yellowstone grizzly bear, among others.

Several proposed changes relate to the section of the ESA that covers procedures for listing species as “threatened” and “endangered.”

Read the full article about how we protect endangered animals by Imogen Calderwood at Global Citizen.

Conservation is a complex topic, and others found these selections from the Impact Giving archive from Giving Compass to be good resources.