Immigrants’ Contributions to the U.S. Economy 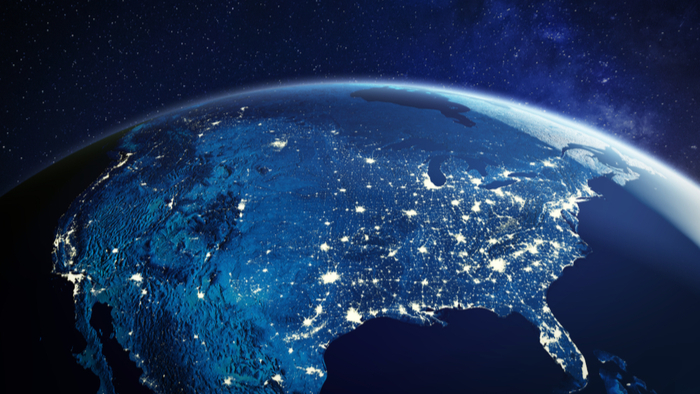 • Arloc Sherman, Danilo Trisi, Chad Stone, Shelby Gonzales, and Sharon Parrott share the many ways in which immigrants contribute to the U.S. economy.

• How can funders help to improve understanding of the role of immigrants in the U.S.?

Immigrants hold jobs that are important to our economy and communities. Immigrant workers without a college degree — who appear to be a main target of the proposed rule — are found throughout the economy, but make up a sizable share of the workers in certain industries. Firms in such industries will have a harder time hiring staff if these workers can no longer come to or stay in the United States.

Research has also shown that immigrants contribute to native workers’ jobs and wages in sometimes hidden ways. For example, immigrants tend to be unusually mobile workers, quicker than their native-born peers to move around the country in response to shortages that appear in local labor markets. This helps native-born workers by filling gaps that could otherwise make their jobs impossible or reduce their productivity and lower their wages. George Borjas — a Harvard economist that immigration critics often cite — has argued that “immigration improves labor market efficiency. Moreover, it turns out that part of this efficiency gain accrues to natives, suggesting that existing estimates of the benefits from immigration may be ignoring a potentially important source of these benefits.” “Back-of-the-envelope” calculations suggest efficiency gains for native-born workers of “between $5 billion and $10 billion annually,” Borjas writes, noting that “the estimates of the efficiency gain roughly double the measured benefits from immigration.” Other researchers have reached similar conclusions.

Economic Dev is an important topic. Other members found these Giving Funds, Charitable Organizations and Projects aggregated by Giving Compass to be relevant to individuals with a passion for Economic Dev.