Immigration as a Solution for Economic Woes 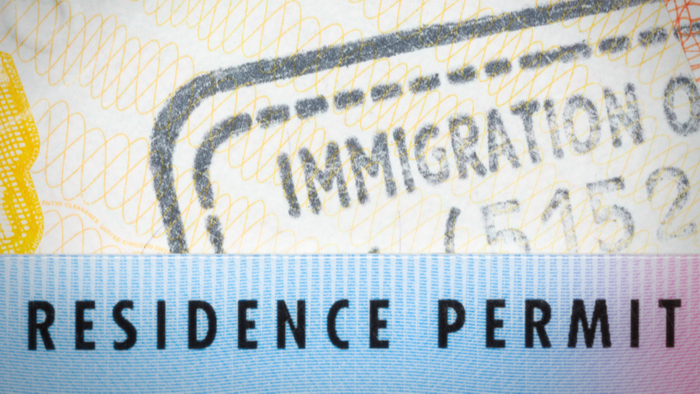 • Abhijit Banerjee and Esther Duflo explain their argument for increasing the inflow of immigrants to boost the economy for everyone.

• How can funders work to support the long-term economic health of communities and countries?

• Read about evidence that immigration is good for America.

Good Economics for Hard Times tackles issues in both poor and rich countries, setting its sights on big-ticket macro issues: the impact of immigration, automation, and trade on workers; the rise of nativism and xenophobia; and universal basic income. Throughout the book, Banerjee and Duflo try to synthesize evidence from recent, credible economic papers and give their take on what the data tells us.

I was especially interested in their thoughts on immigration and trade in particular. Both Duflo and Banerjee are immigrants themselves, and economic disputes over the costs and benefits of immigration and trade have become incredibly politically contentious in recent years. On immigration, the economists decisively say that, if anything, we probably have too little of it: People like to stay in the communities in which they were born, migration within countries is low, and the cost to native workers is low or nonexistent. On trade, they emphasize the need for more extensive programs supporting people who lose jobs in trade shocks, building on the work of colleagues like David Autor, also at MIT.

Dylan Matthews: You come down pretty solidly that the benefits of immigration outweigh the costs overall, even to native-born workers. There are some economists, like George Borjas, who would dispute that conclusion. What made you confident in that judgment?

Esther Duflo: I must say, it was a good moment to find the [National Academies of Sciences, Engineering, and Medicine] report (2017) summarizing the impact of immigration on the economy, which the paper concluded was overall positive with few losers, because I think what dominates on the gossip-y front is the Borjas and [economist David] Card debate on the Mariel boatlift. It can feel like ping-pong.

But there are actually many more studies [of the impact of immigration on wages] that replicate. Even if we forgot the Mariel boatlift, that wouldn’t really change the findings. And the fact that this was put in [a National Academies of Sciences report] that Borjas signed was a sign that we are not being radical here. We are reflecting the consensus.

Read the full interview with Abhijit Banerjee and Esther Duflo about immigration as a solution by Dylan Matthews at Vox.

A good way to complement your interest in Economic Dev is to connect with others. Check out these events, galas, conferences or volunteering opportunities related to Economic Dev.

Economic Dev is an important topic. Other members found these Giving Funds, Charitable Organizations and Projects aggregated by Giving Compass to be relevant to individuals with a passion for Economic Dev.