Immigration Law is Burdening International Students and Their Colleges 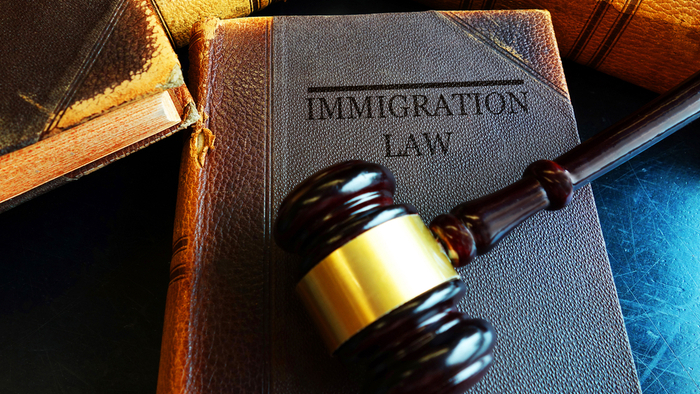 • Amid tightening immigration restrictions, higher-education institutions find themselves swamped with paperwork making it extremely difficult to have international students study in America.

• Here’s how the tightening restrictions are effecting Chinese international students in particular.

The Trump administration’s immigration policies are beginning to be felt acutely by universities, as international students struggle to get the visas they need to study in the United States. Representatives from 10 schools recently told The Atlantic that they are facing an increasing workload as they try to help students navigate bureaucracy and advocate on their behalf—a sentiment echoed by various college presidents at a dinner with reporters last night. Several of those presidents said some enrolled international students never made it onto campus for the start of the current semester.

After steadily climbing for more than a decade, the number of new international students enrolled at U.S. colleges has declined in recent years. According to survey data collected by the Institute of International Education during the 2016–17 school year, enrollment of these students fell by 3 percent from the previous year. Results from the institute’s 2017–18 survey, the most recent data available, show that it fell again—this time by close to 7 percent.

Read the full article about immigration law and college by Alia Wong at The Atlantic.