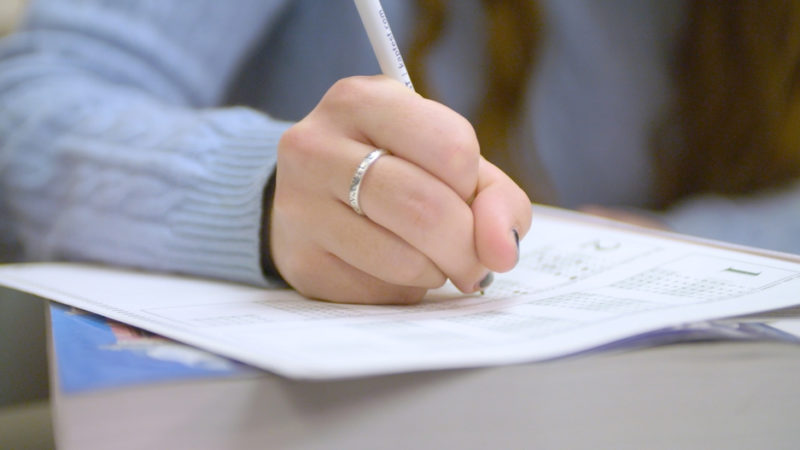 · What different perspective do these commentators provide? Why do they support standardized college admissions exams?

· Here’s how the recent college admissions scandal has highlighted inequity in America.

In recent years, there has been a lively debate in California about whether to allow school districts to replace the 11th grade Smarter Balanced assessments that students take each spring with the SAT or ACT.

Some school district leaders have argued that doing so would reduce test fatigue for 11th graders, many of whom are also taking AP and college admissions tests. Giving students more opportunities to take the test, they argue, will also better prepare students to gain admission to colleges of their choice. Others have opposed the moveon a number of grounds, including that college admissions tests are not as well aligned to the state’s academic standards.

Assembly Bill 751,which is making its way through the Legislature, would allow school districts to administer a college admissions test instead of the Smarter Balanced math and English language arts tests to their high-school juniors. It would require the state to cover the cost of administering the test up to the amount it would cover for Smarter Balanced administration and to report out the test results in the same way it reports the Smarter Balanced results.