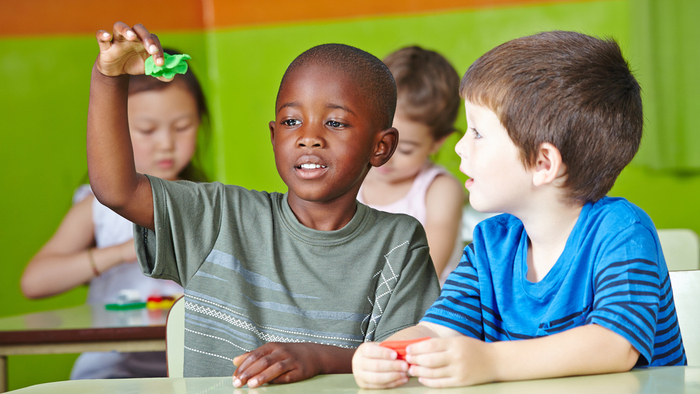 • Stephanie Wang discusses Indianapolis public schools’ attempt to diversify in the wake of federal funding issues, and how it can help minority children succeed.

• What steps can schools take to diversify even if they don’t have the funds to implement larger initiatives? How can donors support these initiatives?

While integration is tough to tackle, it holds the potential to lead to better academic outcomes for the district’s low-income students and students of color, who continue to significantly trail and face more obstacles than their more affluent and white peers. Race and poverty, the district’s application noted, are closely connected in Indianapolis.

For the 2018-19 school year, the district started using a new common enrollment system,  known as Enroll Indy, for its magnet school programs. Enroll Indy targeted its outreach in low-income neighborhoods, and the number of families applying for magnet programs significantly increased.

Combined with an earlier decision to give fewer families priority based on how close they live to magnet schools and keep some seats open for later applicants since low-income families were more likely to choose schools later in the year, IPS has seen its most sought-after programs grow more diverse.

“We want to make sure all of our students in the neighborhood, especially those from low-income families, are afforded high-quality opportunities,” said Barato Britt, executive director of the Edna Martin Christian Center’s Legacy and Leadership Academy.

“What we have here is nothing short of a crisis for students of color, students who are low-income, and disabled students, based on test performance county-wide,” Russell said.

In addition to learning and connecting with others, taking action is a key step towards becoming an impact giver. If you are interested in giving with impact for Children and Youth take a look at these Giving Funds, Charitable Organizations or Projects.