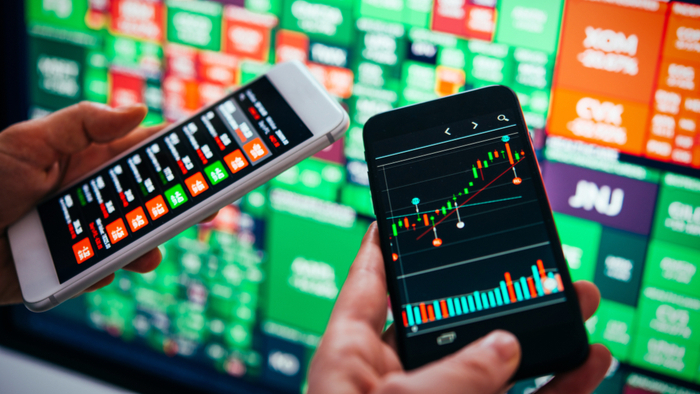 • Learn about digital currency for nonprofits.

Currency fluctuations are a significant concern for internationally operating NGOs; however, costs are rarely measured against a reliable benchmark. Organisations often struggle to cipher through the plethora of risk mitigation strategies. In the UK, a simple Google search for FX currency providers will result in hundreds of banks and non-bank ‘specialists’ presenting huge promises to their targeted audiences and claim distinguished variants on how best to manage individual exposures. For INGOs, even small movements in exchange rates can hamper fundraising efforts by eroding funding value and therefore potential, longer term impact. Concerning restricted funding, INGOs may face a depreciation in their base currency away from their budgeted level. This could mean having to dip into their unrestricted pot, an alternative that all are keen to avoid.

During August, the Pound slumped to fresh 2-year lows versus the Euro and a staggering, 30-month low against the US Dollar, as political uncertainty and no-deal Brexit risks ramped up. On top of the Bank of England stepping up warnings of an interest rate cut, Boris Johnson has suggested a no-deal Brexit outcome is still more than feasible. Upcoming uncertainty in the foreign exchange markets now seems inevitable.

INGOs thrive through collaboration and having the ability to share best practice. Unfortunately, there exists no standardised, impartial platform to improve international financial sophistication within the sector.

Read the full article about currency fluctuations by Curtis Noble at Alliance Magazine.