Investing Human Capital: A New Approach to Achieving the SDGs 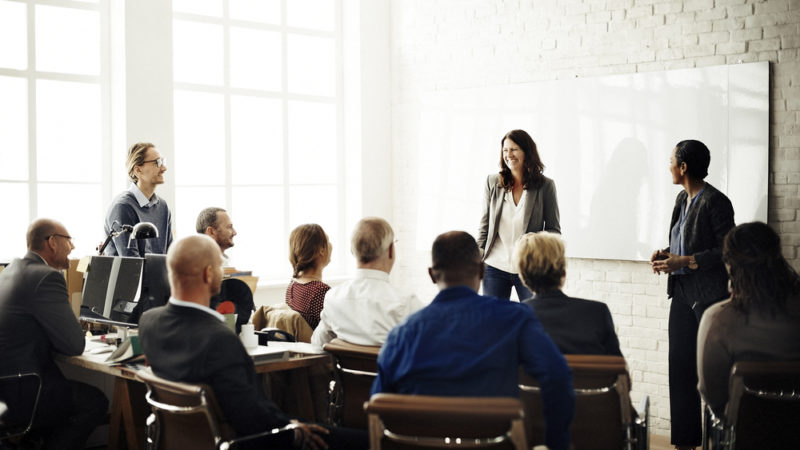 • In an article at TriplePundit, Chris Jarvis discusses ways we can commit our resources to cultivating the creativity, ingenuity and skillsets of people in order to reach the SDGs.

• This so-called “human capital” is not easily measured, but there are many ways we can unlock it: employee volunteering is one example given.

· Learn how digital technology is being used to transform technology and achieve SDGs.

The private sector has direct access to financial and human capital. With the UN Sustainable Development Goals (SDGs) as a framework to provide a shared lexicon and to guide decision-making, the private sector can lead a global social movement – and corporations are in a unique position to leverage existing resources to help save the planet. Through IMPACT 2030, which provides the platform for investing these resources, the private sector can collaborate with other investors and measure the long-term return.

While we typically rank financial capital as the primary and most important resource of the private sector for community investment, it is a distant second compared to human capital. Human capital refers to “the stock of knowledge, habits, social and personality attributes, including creativity, embodied in the ability to perform labor so as to produce economic value.”

While few would dispute the importance of human capital as a key asset, the return is difficult to measure — corporations need to know the benefit of their investment. Leon Kaye wrote for The Guardian:

Despite the difficulty of measuring intangible assets, the importance of human capital is front and center on the world stage. At the World Bank Group’s 2017 Annual Meetings this past October, the World Bank Group President Jim Yong Kim, introduced the Human Capital Project.

Read the full article about investing human capital by Chris Jarvis at TriplePundit.