Investing in Maternal Health to Achieve the Global Goals 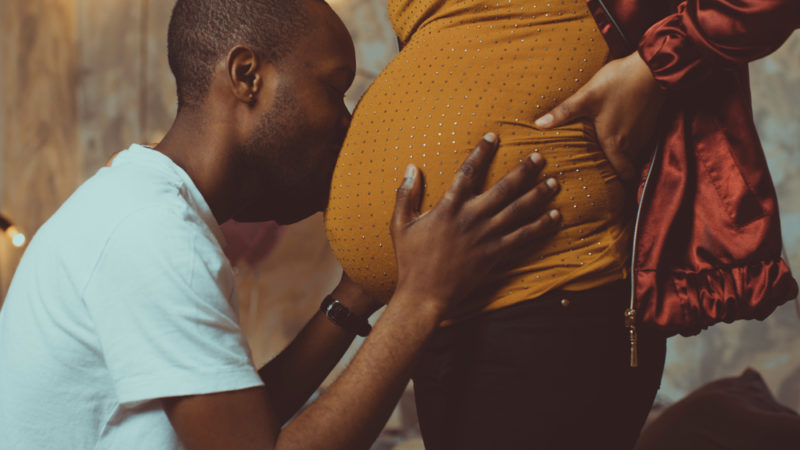 · In order to achieve the global goals, Diana Duong at Global Citizen explains that the first step should be investing in where life starts: moms and maternal health.

In order to improve any kind of fragile system within a country, its root issues must first be addressed. And in most scenarios that involve a country’s well-being, the health of its people almost always lies at the root of great change.

Whether it’s ending the cycle of poverty or upgrading a country’s agricultural industry, making improvements requires healthy people — all of whom require a healthy start to life — which means that ensuring mothers have access to maternal health care and a safe place to give birth becomes issue No. 1.

In 2015, the United Nations created 17 goals that aim to end poverty and achieve equality around the world by 2030. Known as the Sustainable Development Goals (SDGs), the goals range from eliminating hunger to reducing inequality to ensuring global health and more.

Read the full article about investing in maternal health by Diana Duong at Global Citizen.