Is Impact Investing for the Global Agenda the Solution? 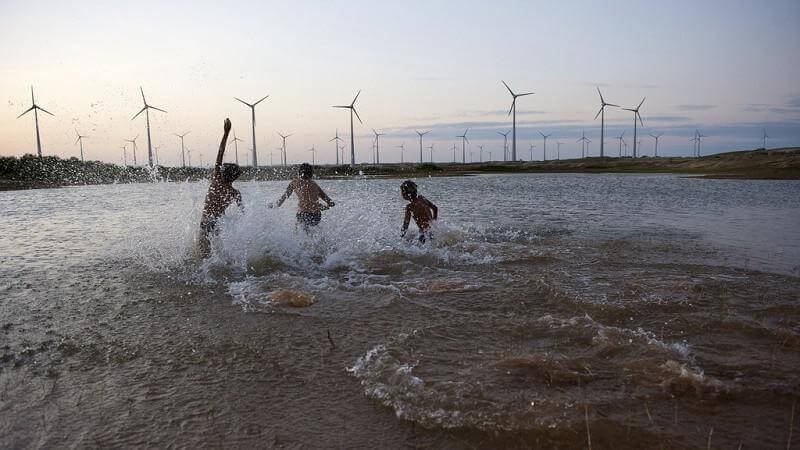 There’s more than just the future of the climate at stake in the global talks underway in Bonn, Germany. All of the global goals for 2030, from the end of poverty to the regeneration of land and sea, will fail if the 2015 Paris climate agreement fails first.

Climate change and its impacts cut across nearly all the Sustainable Development Goals, from affordable and clean energy (№7) to the eradication of poverty (№1) and gender equality (№5).

What will the world look like when private investors and financiers have seized climate-smart investment opportunities estimated to be $23 trillion in just 21 economies representing about half of all global greenhouse gas emissions, not to mention those in the other half of the global economy? How can we get there, fast?

For the world to meet its common goals, we need to see public, philanthropic, and private investors working together to crowd-in more investment in sustainable development.