Philanthropic Wealth Can Be Allocated to More Than One Place 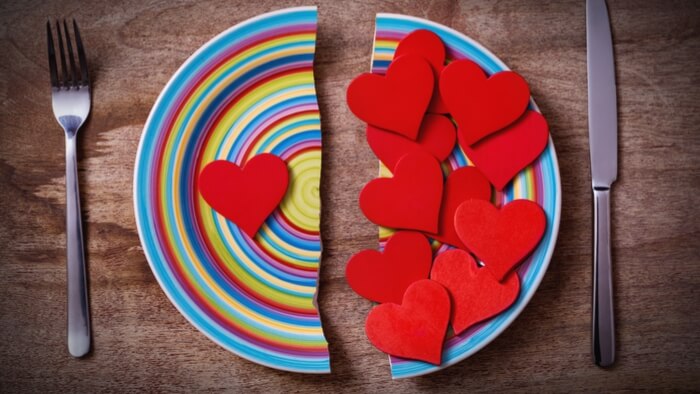 • Raissa Frenkel, writing for Medium, critiques the act of charitable giving when contributions are distributed only within affluent areas. Her answer: giving aimed at community revitalization projects.

• How can revitalization projects help ensure that individuals are allocating money to various places and neighborhoods?

• Read about decolonizing wealth in philanthropy.

Although many advocates of philanthropy (myself included) encourage others to give back to an organization that they believe in, it’s worth noting that smart giving is just as important. It’s natural for donors to want to contribute to causes that have meaning to them, but what happens when too many individuals allocate their wealth in one place?

It’s part of a larger problem where many are afraid to criticize any act of philanthropy as if the act of giving invalidates any concerns about where the money goes. This applies particularly when donations go toward helping with services that exclusively support the wealthy, such as public spaces in upscale neighborhoods. In fact, the wealth gap that marks a disconnect between American economic classes also exists among nonprofits. These types of organizations receive funding, while others that benefit lower-income individuals struggle to receive the assistance that they need.

While philanthropy is not going to supplant taxes as the primary method for funding public works, donations can help fuel much-needed revitalization projects. These city-specific programs shake up the usual list of priorities and try to give attention to projects considered low-priority, if only because of the economic status of those that they benefit.

Read the full article by Raissa Frenkel about philanthropy from Medium