Is the Shift From Philanthropy to Investments Healthy? 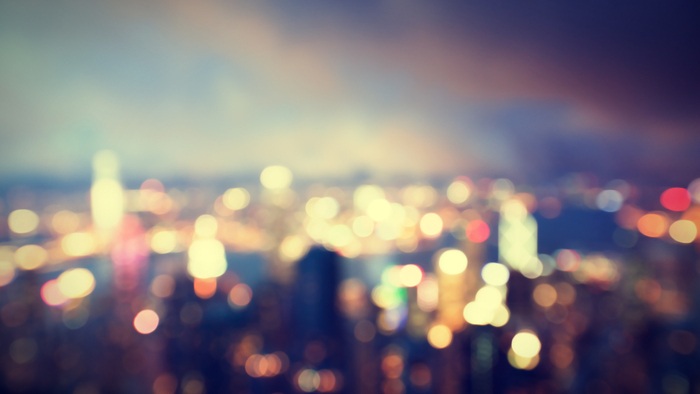 • Oliver Williams explains both sides of the debate over the benefits and costs of the shift from philanthropy to investing for impact.

On the face of it, its a win-win. An investor can put their money into organizations that do good in the world and make a healthy profit in the process.

But what if, as research shows, this type of investing comes at the cost of charity? Funds earmarked for schools, hospitals or other popular philanthropist projects are being diverted into investment funds, which align themselves with certain sustainability goals. But who’s winning from this windfall?

A survey from Standard Chartered found up to 84 percent of HNWIs (investors with over $1 million) could take funds they reserved for philanthropy and put it into sustainable investments.

The British bank estimates as much as $870 billion around the world could be reallocated from charities to these investment funds.

This is a good thing says Didier von Daeniken, global head of Private Banking and Wealth Management at Standard Chartered, who believes, “the financial system has the potential to be a major catalyst in the sustainability revolution”.

This can be achieved by investing in companies that align themselves with these goals. “Think of an investment strategy in the public equity space as selecting stocks that make projects that map to the UN Sustainable Development Goals,” says Bruno Bertocci, head of Global Sustainable Equities at UBS Asset Management.

The number of individuals and family offices that have focused on UN sustainable goals has grown, says Bertocci: “That’s something that has pretty good awareness”.

Few would argue that putting money into sustainable investments is a bad thing. But what if the rise of these funds come at the expense of charity?

Its a similar story in the U.S. says Bridgespan Group, a nonprofit that provides advice to charities and individuals. They found ultra-wealthy American families donated just 1.2% of their assets to charity in 2017.

Read the full article about the shift from philanthropy to investments by Oliver Williams at Forbes.

Impact Investing is a fascinating topic, and others found these events, galas, conferences and volunteering opportunities aggregated by Giving Compass to be relevant for individuals with a passion for Impact Investing.

If you are looking for opportunities to take action and give money to Impact Investing, here are some Giving Funds, Charitable Organizations and Projects aggregated by Giving Compass where you can take immediate action.