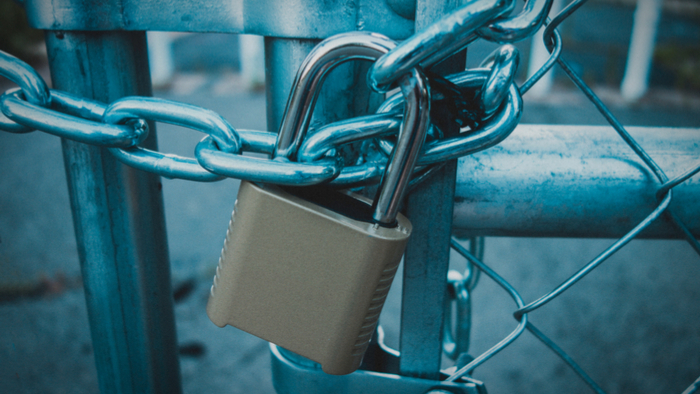 • Koby Levin reports that overly lenient regulations on charter schools in Michigan led to the creation and sudden closure of a Detroit charter school that was doomed to fail.

• How can funders help to advocate for laws that support the development of sound charter schools?

• Learn about the need for a charter school evaluation organization.

A review of hundreds of pages of documents, and interviews with key leaders involved in the school since its creation, show that the forces arrayed against every school in Detroit had pushed Delta Prep’s chances of survival to nothing within a year of its opening, if not before.

The dense thicket of recruitment signs told only the final, desperate chapter of a failure foretold  — from Delta Prep’s optimistic start as the brainchild of some of Detroit’s most driven women, through its zig-zagging quest to get permission to open, to its very existence in a city that already had too many schools for its struggling student population.

DeVos and her allies have been so successful in blocking efforts to regulate charter schools in Michigan that when the founders of Delta Prep began looking for permission to open back in 2012, they had no shortage of options. They could pick from scores of colleges and school districts that were empowered to authorize charter schools, some of which would provide more oversight than others. When it finally opened in 2014, Delta Prep was one of more than a dozen schools that opened in Detroit and began competing for the same students.

A 2016 law put some limits on which organizations can approve new charters in Detroit, but there are still no rules about where or how many schools can open. There are also no rules that prohibit schools from starting the school year on September 4, and closing three weeks later.

Teachers, students and parents were stunned that this was allowed to happen.

Read the full article about Delta Prep’s closure by Koby Levin at Chalkbeat.