LGBTQ Curriculum is Expanding Only in Some States 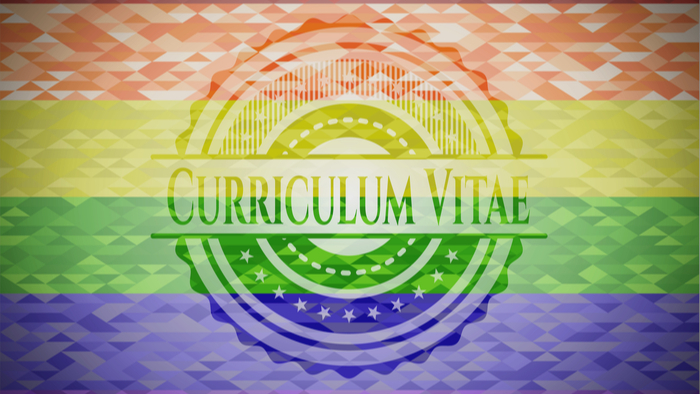 • Some schools are adopting more inclusive LGBTQ curriculum into school programming, but some are still restrictive when it comes to these topics.

• The Gay, Lesbian and Straight Education Network has found that more inclusive LGBTQ curricula fosters more positive feelings toward LGBTQ students. How can educators and funders utilize this data to gain support for LGBTQ curricula?

• Read about how California is leading the way with LGBTQ curriculum.

Bayard Rustin was a lead organizer of the March on Washington in 1963, a close confidante of Martin Luther King Jr. and a fiery voice for desegregation. In most U.S. history classes, that might be all students are asked to learn about him. But Rustin was also openly gay, and he became a prominent gay rights advocate. That fact in particular might now receive new attention in public school classrooms in Colorado and New Jersey.

Those two states are the first to follow in California’s footsteps by mandating recognition of the contributions of LGBTQ people in history and social studies curricula earlier this spring. The legislation — combined with similar measures under consideration in New York and Illinois and votes to lift curricular restrictions on LGBTQ content in Alabama and Arizona — marks a flurry of state policy changes on the subject this year.

Nationally, most states don’t have explicit rules around if and how teachers discuss gender and sexuality in the classroom. But the impact of LGBTQ-inclusive course content can be powerful, advocates say. The Gay, Lesbian and Straight Education Network, a national LGBTQ education organization, has found that schools with inclusive curricula were more likely to report feelings of acceptance toward LGBTQ students and have lower rates of student absenteeism linked to feeling unsafe.

So far, however, LGBTQ representation in curriculum has been slow to take hold. Although only eight states have some kind of legislation restricting LGBTQ content in the classroom, including Texas and Florida, a 2015 GLSEN study found that only about a quarter of teachers incorporate LGBTQ topics into their lessons.

A growing number of national organizations have been working to help equip teachers with the tools to tackle potentially controversial topics, including LGBTQ history.

Read the full article about LGBTQ curriculum by Noble Ingram at The 74.

If you are looking for opportunities to take action and give money to K-12 Education, here are some Giving Funds, Charitable Organizations and Projects aggregated by Giving Compass where you can take immediate action.