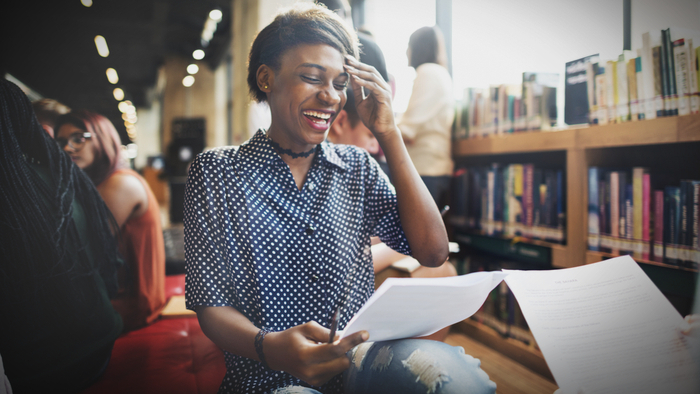 • Despite the trends of the future workforce pointing toward more technology, employers are also looking for applicants with effective soft skills. Liberal arts colleges may have the upper hand in helping students develop and hone those skill sets for the future.

• How can liberal arts schools start to market themselves to appeal to the next generation of workers?

• Read about how some states are assessing soft skills for the future workforce.

The poor and less-educated are the portion of our population most threatened by automation and artificial intelligence, as more and more of their job prospects are disappearing.

When a recent study, “Robots Need Not Apply: How Job-Seeking Students Can Crush Their Fear of a Technology Takeover,” revealed an unmet need of employees with “soft skills,” it was more evidence that liberal-arts graduates are essential in the workforce — and especially important for those seeking to break out of a cycle of poverty and diminishing opportunities.

Colleges and universities provide gateways to the middle class for many deserving students. At Susquehanna University, where I am president, approximately 40 percent of students are first-generation college attendees, and 31 percent of our first-year class are Pell Grant recipients. We foster a skill-set that will protect our graduates from the impending obsolescence of so many of the jobs to which they would be limited without a university education.

Nearly three-quarters of employers indicated that it was challenging to find qualified employees, and only two-thirds said that colleges and universities had prepared students well for the workplace.

Personal and social responsibility skills are at the heart of a liberal-arts education. Our institutions are founded on the principles of whole-person education and the development of citizen-leaders who have been prepared to think critically and act ethically.

Liberal-arts students are expected to apply what they learn on our campuses to real-world experiences through rigorous internships, service-learning projects and independent research. Their applied projects are typically shaped by human factors that require careful cultivation of soft skills to be effective. From this, the most compelling components of the work often emerge.

Read the full article about liberal arts colleges by Jonathan Green at The Hechinger Report.

If you are looking for more articles and resources for Employment, take a look at these Giving Compass selections related to impact giving and Employment.

Arts and Culture is an important topic. Other members found these Giving Funds, Charitable Organizations and Projects aggregated by Giving Compass to be relevant to individuals with a passion for Arts and Culture.