Little Progress Made on Targeting Incidences of Foodborne Illness 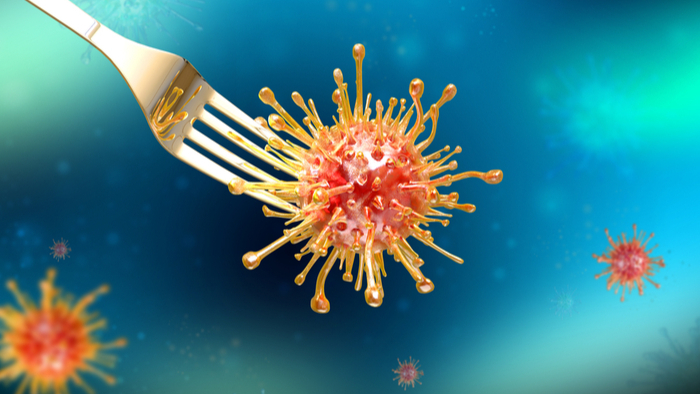 • According to a new CDC report, little progress has been made when it comes to targeting incidences of foodborne illnesses, however, data collection and detection has improved. Bottom line, this report shows consumers need more effective protections against contaminated food.

• What role does the agricultural industry play when it comes to preventing foodborne illnesses?

• In NYC, they are using Yelp as a diagnostic tool for foodborne illness.

The Centers for Disease Control and Prevention (CDC) on Thursday released a report containing preliminary data on incidences of foodborne illness between the years 2013 and 2018. The most commonly reported foodborne pathogens increased in number last year, including salmonella, campylobacter, and E. coli. Additionally, cases of cyclospora—a parasite more commonly found in tropical regions—spiked by 399 percent.

Data in the report were compiled from the Foodborne Diseases Active Surveillance Network (aka FoodNet), CDC’s online tool for compiling and monitoring cases of foodborne illness across the country. In 2018, FoodNet identified 25,606 infections, 5,893 hospitalizations, and 120 deaths.

Incidences of campylobacter, a bacteria most commonly linked to chicken, have been on the rise since 2013. Though maybe not as well-publicized as salmonella and E. coli, there were 9,723 cases reported in 2018, an increase of 12 percent from the year prior. This led to 1,811 hospitalizations and 30 deaths.

Read the full article on targeting foodborne illnesses by Jesse Hirsch at The New Food Economy.

Learning and benchmarking are key steps towards becoming an impact giver. If you are interested in giving with impact on Health take a look at these selections from Giving Compass.

If you are interested in Diseases and Cures, please see these relevant Issue Funds, Charitable Organizations or Projects where you can get involved.