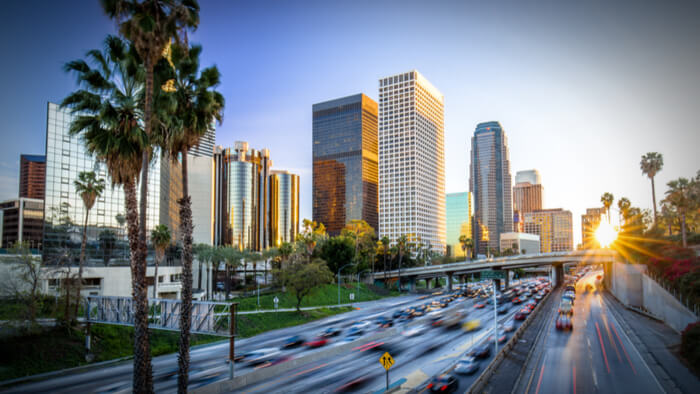 In a first-in-the-nation move, the Los Angeles County Board of Supervisors approved a motion to develop new guidelines regarding reimbursement of administrative costs to nonprofits that are contracted to deliver services on behalf of the government.

“Los Angeles County has now raised the bar for collaboration between governments and nonprofits by stating its firm stance that its nonprofit partners must be paid the full cost to deliver services that the county contracts with them to provide,” said Tim Delaney, president.

The guidance merged eight different sets of rules and is intended to provide consistency throughout all levels of government. In addition to easing administrative burdens, increasing accountability and strengthening oversight of how government dollars are invested, the guidance also requires government agencies that contract with nonprofits to reimburse them for reasonable indirect costs.

The report noted that about seven in 10 nonprofits in California nonprofit executives said the government funding received fails to cover the real cost of their services, according to the report.