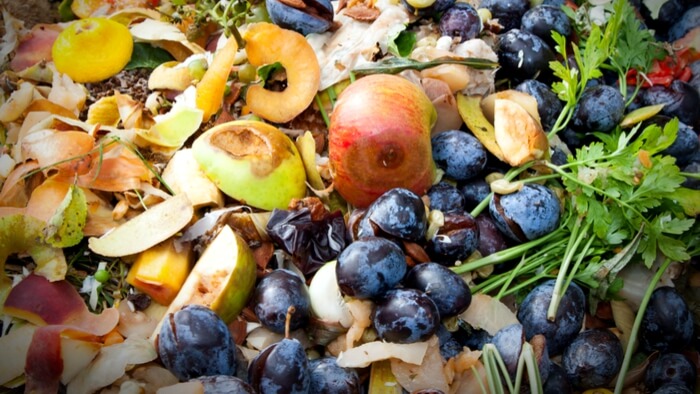 • This article at The New Food Economy highlights a study which suggests that creating a profitable market for composting will get companies to care about food waste.

• What business models could work best to market composting? What other areas of food waste can companies begin to work on?

It’s no secret that the issue of food waste has attracted the attention of entrepreneurs and innovators. It’s a seemingly intractable problem. And the inherent potential in intractable problems gets disruptors and investors super excited. Here’s a great example: A month ago, you may recall, we reported on an effort to convert dairy by-products into to biogas to fuel hydrogen cars.

But why leave all that excitement to entrepreneurs, when governments can get in on it, too?

The Commission for Environmental Cooperation, an environmental association born of the NAFTA accords, is encouraging North American countries to move beyond composting, and get their major companies to start “diverting” food waste, on an industrial scale, toward conversion into new energy products.

Translation? Don’t try to get companies to care about food waste. Leverage the buying and trading powers of three massive countries, and create a market for them to profit from.

At the level of industry, the authors encourage companies to invest in the infrastructure that supports the process of anaerobic digestion (AD) in large-scale containers. AD deprives waste of oxygen, in turn releasing biogas and digestate, a soil conditioner that improves moisture levels. The biogas can be captured to create electricity onsite, sold as green power, converted to fuel, or be used toward meeting renewable fuel standards. Digestate, meanwhile, can be used as farm fertilizer.

Since you are interested in Health, have you read these selections from Giving Compass related to impact giving and Health?

Food and Nutrition is a fascinating topic, and others found these events, galas, conferences and volunteering opportunities aggregated by Giving Compass to be relevant for individuals with a passion for Food and Nutrition.

If you are interested in Food and Nutrition, please see these relevant Issue Funds, Charitable Organizations or Projects where you can get involved.