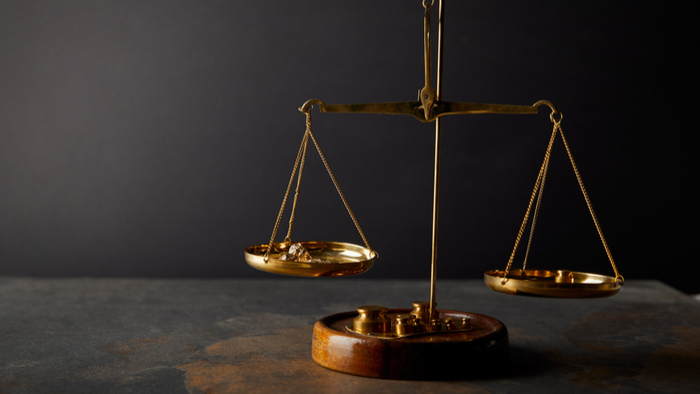 • Is this work that you and/or your organization are ready to engage in?

Growing evidence of wealth and income concentration in the United States is undeniable, with African Americans and Latinos now holding average household assets of only about 10 to 20 percent of the average white households. All across the nation, decent pay—a living wage—is increasingly hard to find; many working-age adults have simply given up trying to secure employment. According to Forbes, the US labor participation rate has declined since reaching a high of 67 percent in 2000. It now hovers at just below 63 percent as more and more people have left the workforce.

As a result of the emerging worldwide investment push towards new, technological forms of production, CNN and TechRepublic report that nearly 40 percent of current US jobs are at risk of being replaced by technology over the coming years. Automation without strategic intervention will increase the skills gap and the wage gap, and increase economic inequality.

The national impulse to address such sagging employment would involve substantially increased public spending and job creation to inspire renewed growth and income distribution. Currently, there is no serious national strategy in development along those lines to mitigate the impending negative impacts of massive job loss.

The same is true regarding the matter of closing the racial wealth and income gap in America, which experts predict is likely to widen further if no affirmative steps are taken in response. For over a decade, national economic justice organizations like the Insight Center for Community Economic Development and the Center for Global Policy Solutions have raised a red flag of concern when it comes to facing the realities of our growing racial economic divide. Such disparities are anathema to our long-term national economic and social success. Yet there are important alternative economic and social investment models emerging that properly supported by new public policy and investment could help us greatly going forward.

One compelling concept has been advanced by William “Sandy” Darity, Jr. of Duke University and Darrick Hamilton of the Ohio State University. Their idea of a national Baby Bonds program would offer a universal federal investment that all American children would qualify for at birth, based on their family’s income. While children born to already well-off households would receive very nominal amounts—maybe $500—especially poor children would receive up to $50,000 in assets by age 18, after which they could use those funds for approved education and training expenses, a first-time home purchase, a new business, or retirement savings. The economic-opportunity and dollar-circulation impacts of this approach would be robust and transformative.

Read the full article about equitable wealth building and job opportunities by Henry A. Ramos and Katie Taylor at Stanford Social Innovation Review.

If you are interested in Economic Dev, please see these relevant events, training, conferences or volunteering opportunities the Giving Compass team recommends.